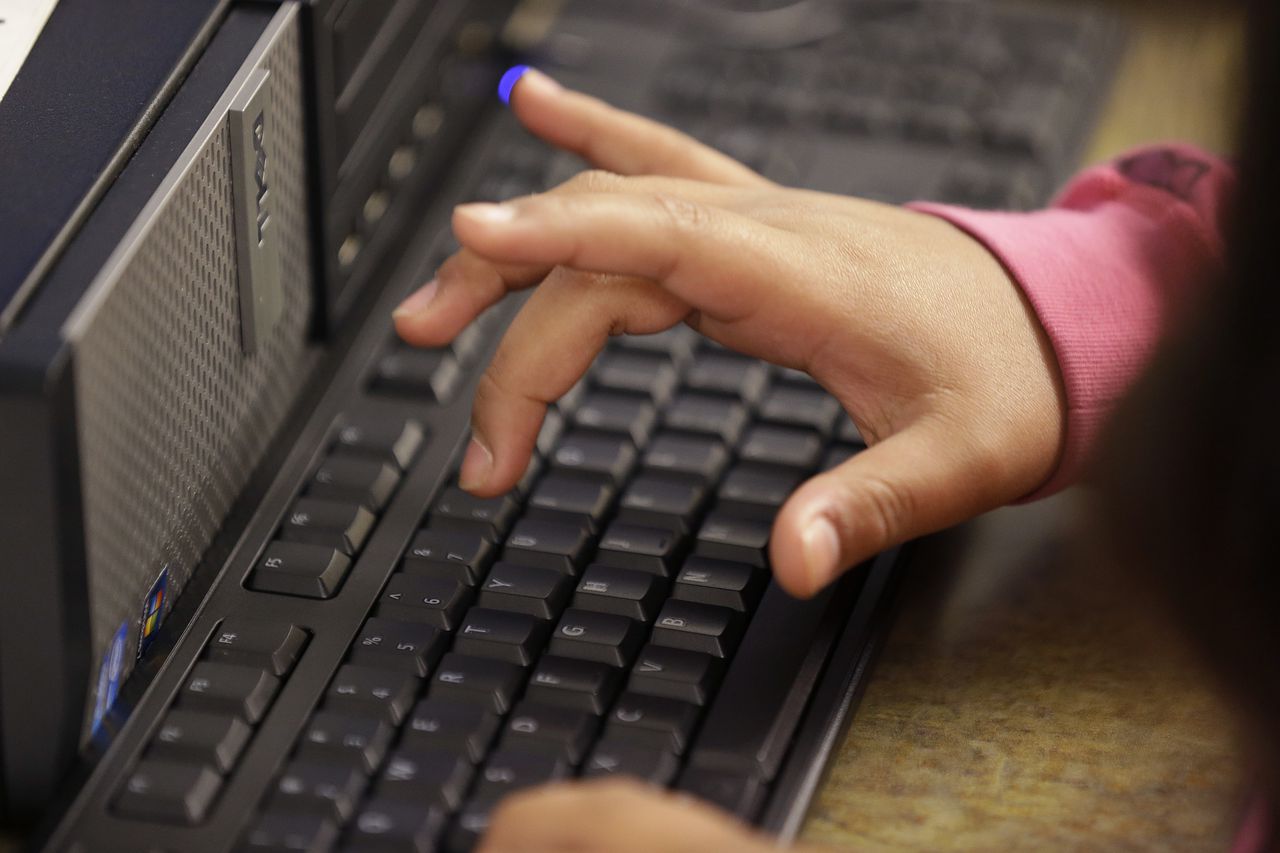 The Alabama Education Lab at AL.com is supported by a grant from Report for America. Support the team’s work and see your contribution matched by donating here.

Alabama standardized test results give the state a first glimpse of the impact of the COVID-19 pandemic on children’s learning since March 2020.

In English Language Arts, in particular, which combines reading and other subjects, many students performed lower than in previous years. More districts achieved less than 10% proficiency than in 2019, although it is difficult to make comparisons – not only because of the pandemic, but because state officials administered a different test.

The Alabama Comprehensive Assessment Program, or ACAP, is taught in Mathematics and English for students in Grades 2-8, and Science in Grades 4, 6, and 8. This is the first year that Alabama students take the test, developed in accordance with Alabama academic standards.

A breakdown by racial group shows that Asian students achieve master’s degrees in greater numbers in all subjects, followed by white students, then students of two or more races.

Students with disabilities and students with limited English proficiency had the fewest students achieving mastery, but black students had the lowest mastery levels in math statewide.

State education officials said the state’s 93% turnout in the spring tests was higher than expected, but attendance at the district level ranged from 52% to 100%.

As of the spring, according to information from the Alabama State Department of Education, five school districts were still in distance education only. Statewide, about 7 in 10 students were learning in person at the time the tests were given. All tests had to be taken in person, which meant distance learning students had to go to testing sites for the day.

ACAP divides students into four levels: Level 1 is lower than academic level, Level 2 is a “lower level”, Level 3 is proficient, and Level 4 means that a student has mastered academic standards. Students reaching levels 3 and 4 are considered “competent” in reporting.

In 2019, results for the most recent year were available – schools took a break after closing in 2020 – statewide test results, using a previous standardized test , 47% of students were proficient in math and 46% were proficient in reading in both years.

Second-year scores are not made public as they are only used to calculate growth from second to third year, a component of liability under state and federal guidelines.

Reading and math scores are down across the country, so Alabama’s scores come as no surprise. And state officials warn that comparing Scantron 2018-19 results to ACAP 2020-21 results is not an apple-to-apple comparison.

The Alabama report card A to F was not issued for the 2019-2020 school year, nor for the 2020-21 school year. Representative Terri Collins, R-Decatur, sponsored a resolution, which passed both houses almost unanimously, waiving the letter-grade requirement and the requirement to designate failing schools under the ‘Alabama Accountability Act.

Federal liability requirements under the Every Student Succeeds Act are also lifted for the 2020-2021 school year.

That means this year’s test results have lower stakes than before the pandemic.

Those with the biggest stake in spring test scores are this year’s third-graders, who are due to read at grade level by the end of the summer or are at risk of being retained. But the results of the current test do not reflect what portion of third-graders are at risk, as reading is only part of the English language arts test.

State officials are working to remove the reading portion of the test to measure whether third-graders read at grade level, a requirement for third-graders to advance to fourth-grade under the Law on Alabama literacy. State Superintendent Eric Mackey said the results of the reading will be made public in October.

Gov. Kay Ivey issued a rare veto last spring when lawmakers voted to delay the withholding provision of the literacy law, saying at the time she wanted to see ACAP test results before deciding whether the results were to be used to retain third graders.