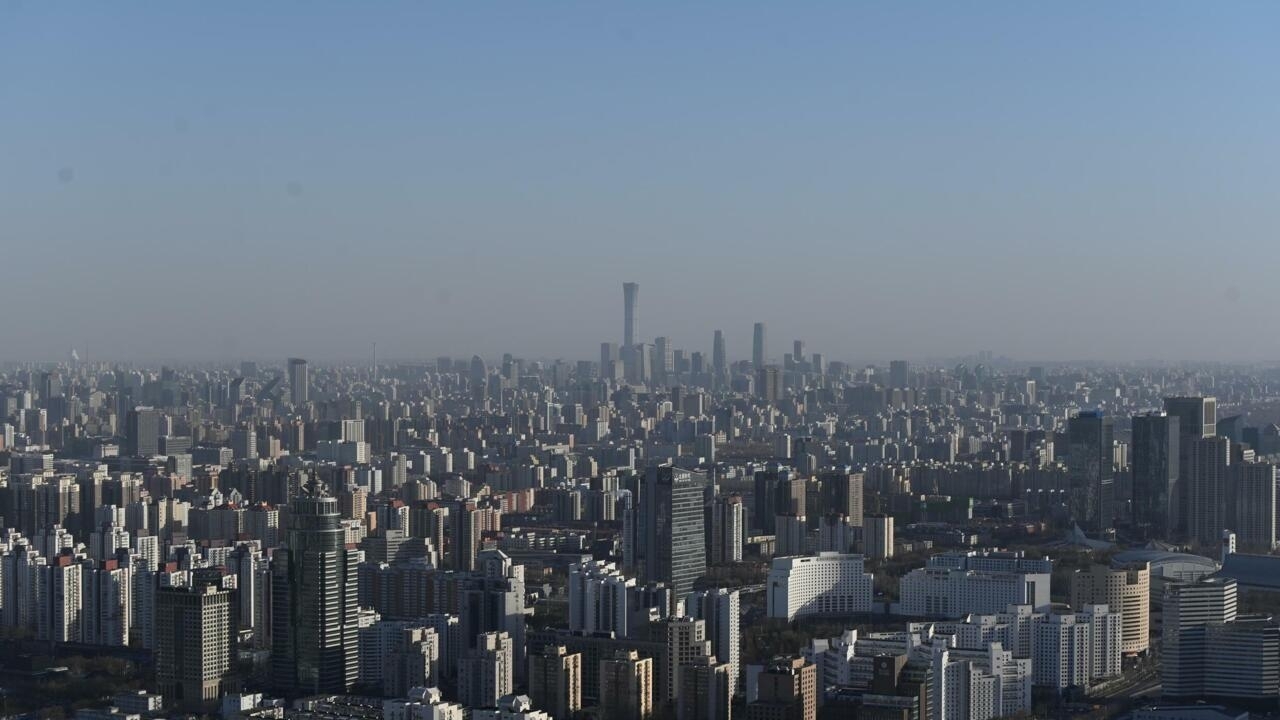 Beijing (AFP) – The stark contrast between the lives of two coronavirus patients uncovered by Chinese contact tracers sparked a wide-ranging debate on Thursday about the country’s entrenched wealth inequality.

Another hauled construction waste overnight through the Chinese capital, working more than a dozen odd jobs in two weeks as he searched for a missing son.

Chinese authorities regularly publish semi-anonymous descriptions of the movements of Covid-19 patients in the days before their diagnosis as part of contact tracing efforts.

Beijing is battling a new Covid outbreak just days before the start of the Winter Olympics, reporting six new locally transmitted cases over the past week.

The itinerary of a 44-year-old man surnamed Yue, who turned out to have an asymptomatic infection on Tuesday, has gone viral for the life of hardship he revealed.

Yue, from Henan province, visited two dozen places, including construction sites, from January 1 to 17, often late at night, and ate only once at the restaurant – in a cheap noodle restaurant.

An interview with Yue published by state-run newspaper China Newsweek revealed that the man had come to Beijing to search for his missing adult son and was working to support his younger son as well as his parents, who were sick.

Yue said his wife worked for a kelp vendor in Shandong province, earning just 10,000 yuan ($1,577) each year, while he was able to earn a similar amount doing odd jobs in Beijing. in less than two months.

Chinese media were quick to dub Yue “the most exhausted man found by contact tracers”, with many social media users pointing out that his plight was not uncommon among the country’s millions of migrant workers.

“He represents the majority of struggling disadvantaged people at the bottom of society,” commented a user of Weibo, a site similar to Twitter.

Others pointed out that Yue’s case stood in stark contrast to the lifestyle of another Covid-19 patient reported in Beijing last week.

The previous patient, a well-to-do office worker, had celebrated the New Year with a roast duck lunch, shopped at a luxury boutique and visited a theater the next day. She then went skiing the following weekend.

It included crackdowns on tax evasion and excessive income in the entertainment and tech industries.

China’s rampant development over the past few decades has lifted hundreds of millions of people out of poverty, but the world’s most populous nation remains a deeply unequal place.

According to Bloomberg News, the top 20% earn more than 10 times the bottom 20%, a wider wealth gap than in the United States or European countries like Germany and France.