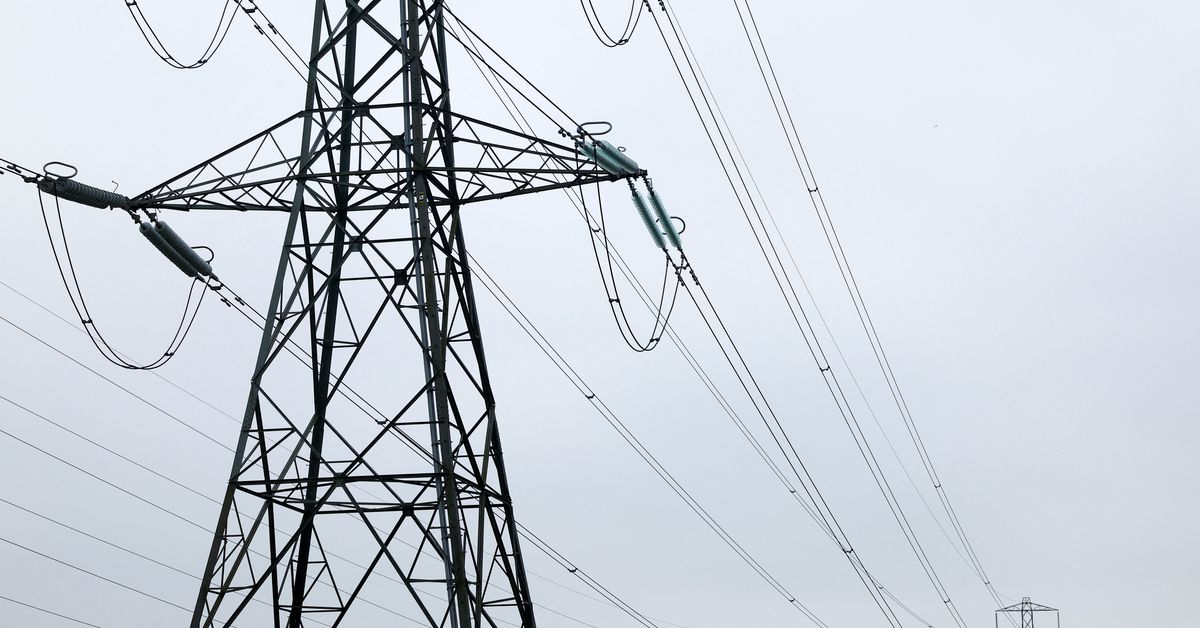 From April, the most used price cap imposed by the UK energy regulator is set to rise by 54%, meaning the energy bills of some 22 million customers will rise by hundreds of pounds.

Suppliers and consumer advice groups have advised people to submit statements for their electricity and gas usage before the hike takes effect on Friday to avoid being charged a higher rate for the energy they used before.

Companies said their sites were struggling to keep up with the increase in customer visits.

“Right now we have 2,500 calls waiting. On a normal busy day, that would be 150,” Greg Jackson, chief executive of Octopus Energy, Britain’s fifth-largest electricity supplier, said on Twitter.

“Yesterday we increased the number of servers we (use) by 250% to help with the expected load.”

However, Martin Lewis, founder of consumer website moneysavingexpert.com, has called on regulator Ofgem to investigate.

“I get so many reports of people having trouble submitting meter readings,” he said on Twitter. “The volume is not unexpected. Companies really should have been better prepared. It’s not good enough.”