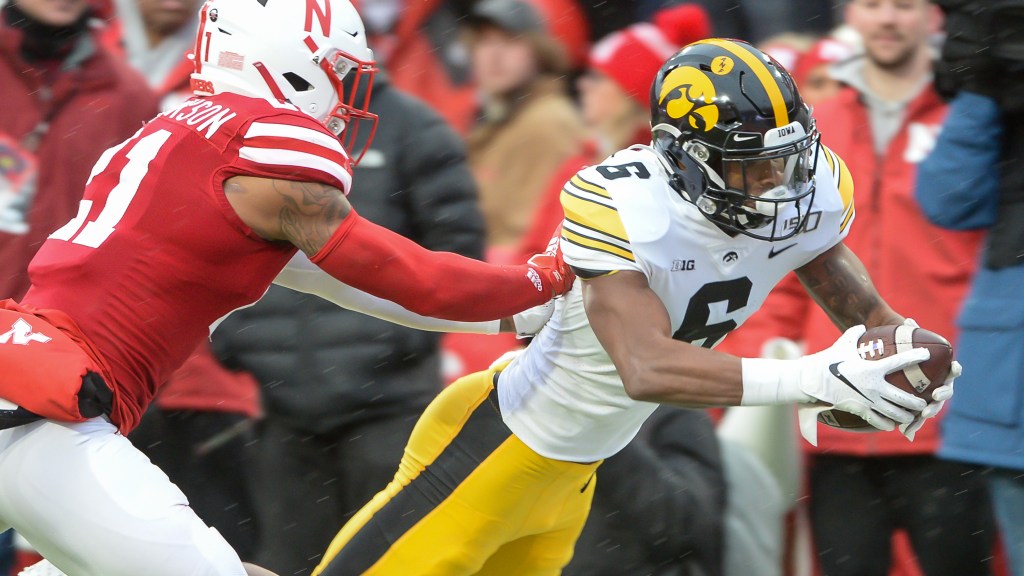 The topic of expansion is always a fun topic of discussion in the world of college football, whether it’s conference expansion or college football playoff expansion. But today, we welcome two new members to the USA TODAY Sports Media Group’s College Wire Network. Allow us to introduce Cornhuskers Wire and Hawkeyes Wire, your new go-to resources for all things Nebraska and Iowa, respectively.

Cornhuskers Wire is run by editor Evan Bredeson and will provide some of the best Huskers commentary you’ll find. Like Penn State, Nebraska’s coverage will largely focus on the football program, and Nebraska is entering another potentially pivotal season under head coach Scott Frost. A late push on the recruiting track and some key additions in the transfer portal are setting up for a pretty interesting spring in Lincoln as Nebraska looks to get back to the bowl, if not the Big Ten West division.

Hawkeyes Wire is off to a rocky start as he arrives on the scene just as Iowa is making a deep run in the Big Ten men’s basketball tournament. And given Iowa’s passion for football, we can all expect great content with the site’s continued coverage of the Hawkeyes football program.

The College Wires network continues to expand its coverage of all of the Big Ten, and we now have a grand total of eight Big Ten programs covered. Here is the updated list of Big Ten schools we have covered;

Our growth beyond the Big Ten also continues with the continued addition of new sites, with the recent additions of Clemson Wire, Tar Heels Wire and Aggies Wire, so stay tuned for future updates! Here are the other schools we currently have covered through the network;

Nittany Lions Wire is officially one year old this week as well. I would like to personally express my thanks to all of you who have checked out our growing site over the past year and for lending your support and feedback our way. I am excited to continue our second year and look forward to continuing to improve our site and to be part of this growing network of university sites.

But if you were curious about how Penn State has performed all-time against schools currently represented on the network, or any other FBS program for that matter, check out this list below.