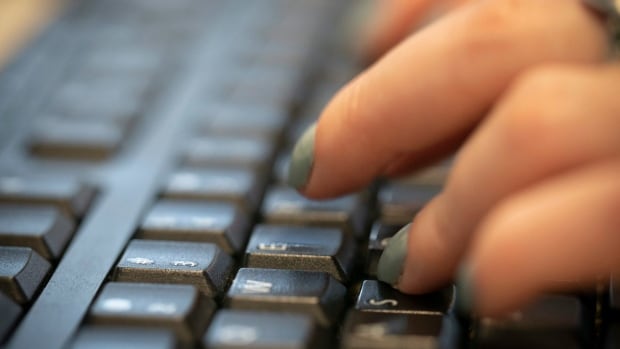 Registration for Gatineau’s fall recreation programming, which was supposed to be available this week, was suspended after technical issues plagued the city’s website on Monday.

Several parents trying to enroll their children in swimming lessons said they could not, including Elsa Valliet. When she went to register her children, the website froze, delayed loading for over an hour, and then crashed.

“There is a lot of [people] who want to get involved in these courses, they can’t enroll and the system doesn’t work for years after years,” she said.

Gatineau officials have announced that they will move registration to the evening of September 7.

This is the most recent example of technical problems with online municipal services in the region.

Earlier this month, the City of Ottawa promised a new online registration system for recreational programs like swimming because parents struggled with a slow and often malfunctioning municipal web portal.

The Ottawa Student Transportation Agency’s parent portal was still down Tuesday after it crashed Monday night as parents tried to plan their children’s rides for the upcoming school year. It was working Wednesday.

Registration portals can either be outsourced, meaning any issues would be external, or if hosted internally, organizations may be underestimating the level of traffic to their websites, said the technology analyst Ritesh Kotak.

“I can understand why parents are extremely frustrated, as well as organisations, individuals and elected officials, because it can be avoided,” he said.

Having all your eggs in one basket, as was the case during Rogers’ recent national outage, can lead to serious problems, Kotak said.

“When something goes down, it creates frustration because A you have to figure out what the problem is and B you have to restore the systems, which can be quick and expensive.”

Kotak said municipalities and organizations need to rethink their online systems and contingency plans when things go wrong. They should have multiple backup servers to avoid downtime, especially during times when websites may experience high traffic.