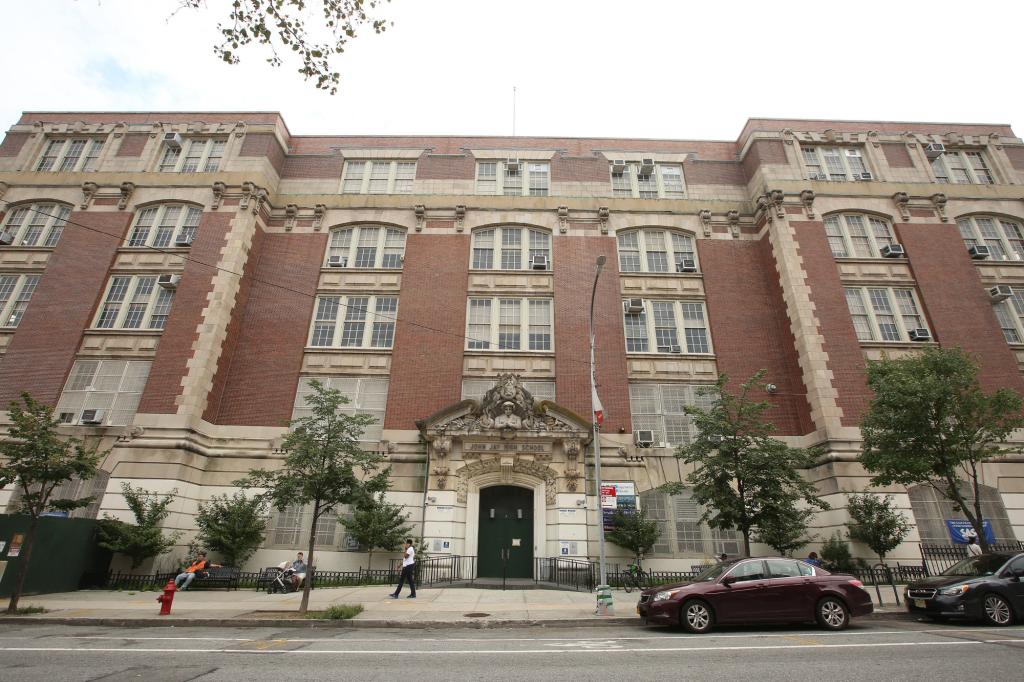 A person claiming to be a college student has been threatened on social media with “shooting” an elite high school in Brooklyn – and police are now investigating the sick posts, cops said Sunday.

“I will be shooting my school Millennium Brooklyn High School New York with an MP15 assault rifle and a Glock 17 pistol with hundreds of rounds in a few weeks and live streaming it on my Instagram,” the person wrote on the site. . Omegle Thursday.

“We are investigating it,” said Inspector Denise Maroni.

“I hope to take at least 15-30 people with me, mostly in classrooms or hallways, as well as people fleeing the building,” the post said.

The would-be shooter vowed not to turn himself in to the police and “shoot through the windows to catch them and before I do that I’ll send a link to my feed to everyone”.

The person then lists the names of over a dozen students to be killed.

The building where the school is located contains several different schools.

A Park Slope Collegiate employee, who is also in the building, sent the parents an email notifying them of the threat.

“Last night an unknown person posted a threat against one of the schools on our campus, Millennium Brooklyn High School, on a site called Omegle,” the message read.

“The post appears to be copying and pasting social media threats that have been made over the past few months to schools in our area, but it includes the name of the school and the names of some students. We take the threat seriously…”

There have been a series of mass shooting threats at schools in New York and Long Island over the past week following the Robb Elementary School massacre in Uvalde, Texas.