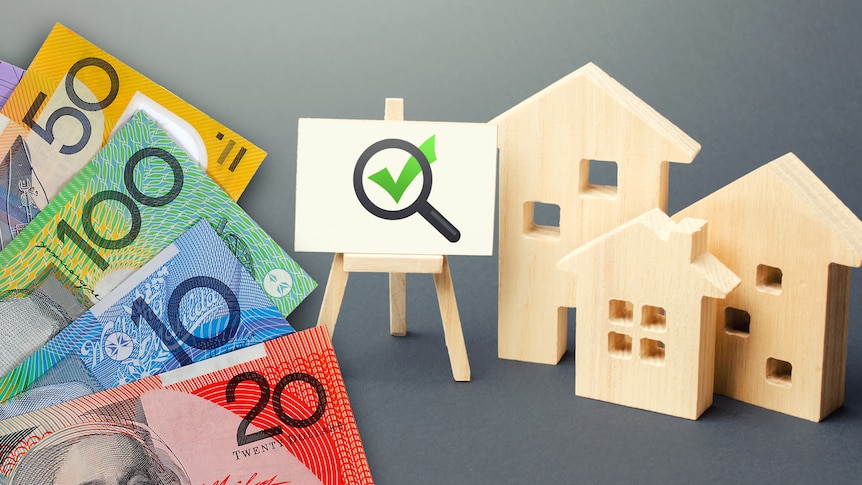 Regulators in four states are considering action after an ABC investigation into real estate websites that pressure rental applicants to pay for their own background checks.

The ABC has confirmed that at least 160 estate agencies have used the 2Apply platform to process applications for more than 1,700 properties across all Australian capitals and most major regional centres.

2Apply urges hire applicants to “stand out from the pack” by paying for their own background checks.

Renters can decline to pay, but their rating is capped at four out of five stars and they must check a box that says, “No thanks, I don’t want to verify my identity.”

The platform also requires a lot of personal information, such as the name, age and gender of the tenants’ children, whether or not they receive child support, as well as the make, model and registration of their vehicle.

Other rental app platforms, including realestate.com.au and Snug.com, also charge a fee for a background check against Equifax’s national tenant database.

Regulators in four states are looking into the matter

Now government regulators in each of those states have confirmed they are looking into the matter.

Western Australia’s Consumer Protection Commissioner, Gary Newcombe, has confirmed his office will investigate whether any laws have been broken.

‘Consumer Protection Western Australia is aware of a number of online services that are offered to estate agents in relation to lettings,’ he said.

“We are reviewing this specific example (2Apply), and others, to determine if there are any legislative violations.

“We will also consider whether amendments to Western Australia’s residential tenancies law might warrant recommendation to the state government.”

Here are the steps to get news alerts on the latest stories from Tasmania straight to your phone.

Tasmanian tenancy law prohibits receiving money from a prospective tenant for the purpose of applying to rent residential property.

In a letter to the Tasmania Tenants’ Union yesterday, Residential Tenancies Commissioner Narelle Butt said she was concerned about the issues described in the ABC story.

A Department of Justice spokesperson told the ABC: “The commissioner will review this matter based on the information provided and appropriate action.

“Anyone with further information is encouraged to contact the Commissioner by email at [email protected] so that they can be properly investigated,” the spokesperson said. .

A spokesperson for South Australia’s consumer and business services regulator said the agency was “reviewing this matter to determine whether any action should be taken”.

The ABC also understands that NSW Fair Trading is looking into the matter.

The software group behind 2Apply, Inspect Real Estate and News Corporation’s REA Group – which owns realestate.com.au, Snug and Equifax – have all said the payments they received for background checks complied with all applicable laws, emphasizing that tenants had a choice. on whether or not to pay for their background checks.

Dr Martin said receiving the payments could be illegal, although tenants have the option of not paying.

“The law of these four states states that a person shall not receive [payment]so it’s no defense to say you didn’t demand it,” he said.

“The ban covers receiving as well as demanding.”

Set the ABC News website or app to “Tasmania’s Best Stories” from the app’s home page or settings menu to continue getting the same national news, but with a sprinkling of more relevant state stories.

Here’s a taste of the latest stories from Tasmania: