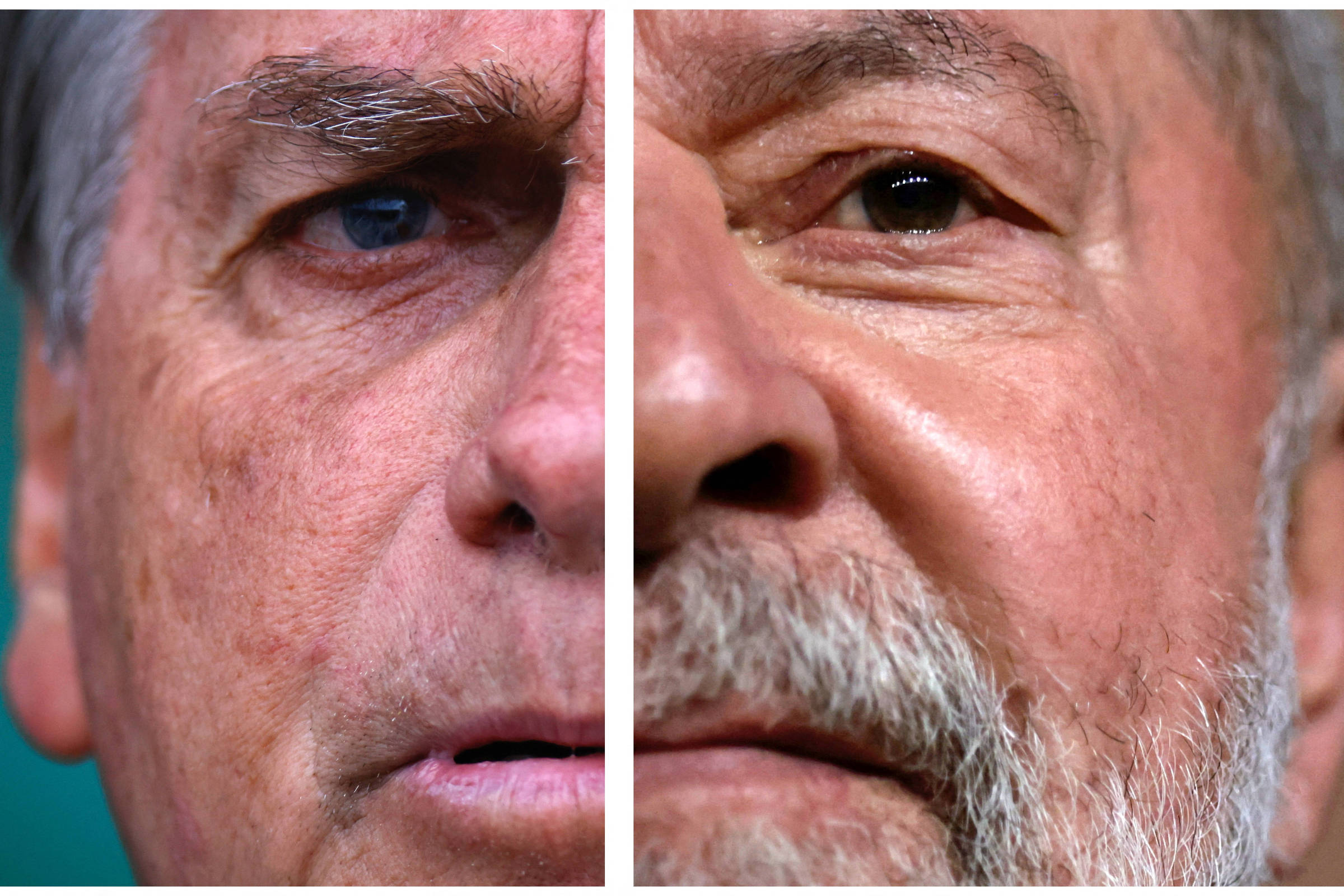 Attacks on the opponent using social media content, which had previously gone viral on profiles other than the candidates’ official channels and based on lies or distorted information, were used by the campaigns of Lula (PT) and Jair Bolsonaro (PL) during the official election campaign broadcast on radio and television, paid for with public funds.

On television, Bolsonaro linked Lula’s image to that of the detainees during the 11 broadcast, after messages appeared on October 3 mentioning the PT’s supposed victory among the imprisoned voters. To do so, he used doctored audio and omitted the fact that convicted inmates cannot vote.

The PT, on the other hand, chose to broadcast on television old statements by the current president about discussing a possible abortion with his ex-wife and another about a conversation with a journalist on almost eating human flesh. Both statements had previously circulated on unofficial party-related websites and accounts.

Although social networks have taken over some of the space previously reserved for television among the C, D and E classes, and the less economically affluent, this medium, television, retains great relevance.

Questioned, the teams of the candidates did not specify if there was a coordination between television and the networks. Bolsonaro’s campaign declined to comment on the topics discussed, and Lula’s did not respond.

Read the article in the original language