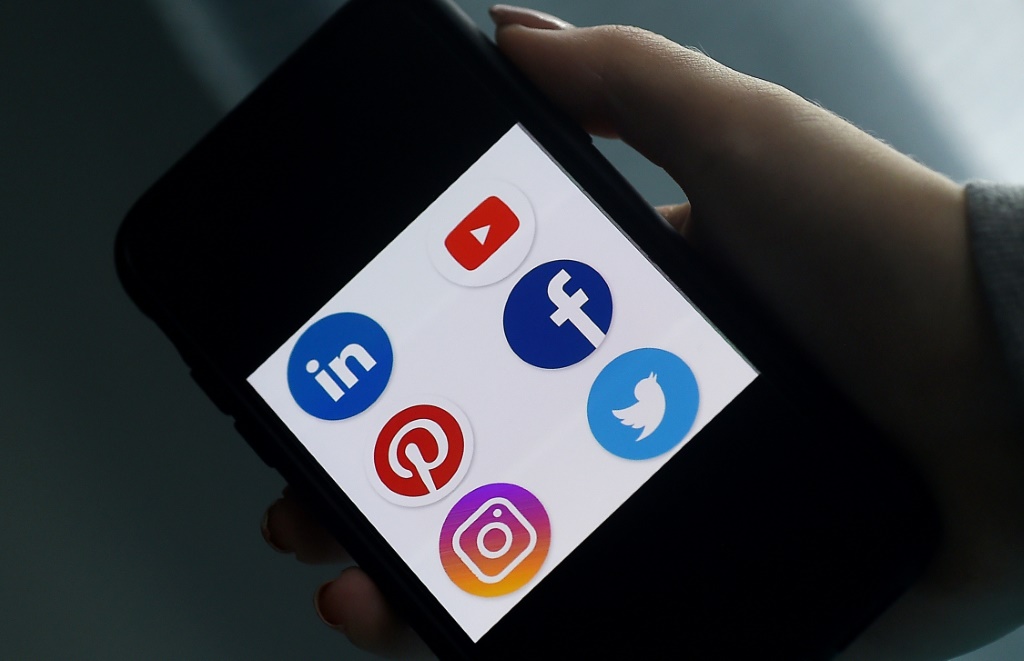 Social media operators face a conundrum when faced with content labeled satire, which can also be harmful misinformation. — © AFP

When you consider successful social media, there’s a tendency to look to platforms like TikTok which have been astronomically successful in their short availability, or perhaps YouTube and the ability it’s given creators to generate a stable income by downloading content.

However, not all social media is successful. Some platforms have been successful for a while; others are mere “failures,” though each arguably paved the way for establishing what the collective entity of social media is.

Recently, the company Higher Visibility analyzed social media sites over the past thirty years with the aim of discovering which ones have “failed” by losing popularity or have ceased to exist altogether. Following this, Higher Visibility monitored where these sites were in relation to modern social media platforms which continue to be widely used. Social media refers to platforms that allow users to create and share content or participate in social networks.

After evaluating social media sites over the past thirty years, High Visibility gathered information from Statista and site information pages to find out the year they were created, the year they closed or their popularity decline (if any) and their highest monthly active users.

Whether a social media platform really failed is controversial, as many of these platforms provided learning opportunities and paved the way for the platforms commonly used today.

Taking a few examples, Vine, a platform launched in 2013 grew rapidly thanks to looping 6-second videos that could be experimented with for creative results. Yet what was once the platform’s focal point has quickly become its downfall, with former executives citing the introduction of Instagram’s 15-second music videos in 2013 as one of the big problems. Vine came in as the 15th best performing social media on the top viewability list, despite being “failed”.

One of the apps born out of this new concern for video content was Musical.ly. The platform allowed users to create videos that were lip-synced to popular music, and the focus was on the promotional aspect of these through the app. Musical.ly was ultimately a resounding success despite its “failure” due to its closure, as it was later acquired by ByteDance and eventually merged with TikTok.

Friendster is often touted as an “early version” of Facebook, with 51,010,000 monthly active users at its peak, paving the way for the platform that was to come. The platform took off in 2003, reaching as many as 4,470,000 members, and received a $30 million offer from Google to buy the site. The founder, Jonathan Abrams, decided to pursue venture capital investing instead. Users fell out of favor with the platform as it was unable to handle the pace of new subscribers.

MySpace followed Friendster as the brainchild of Tom Anderson, Chris DeWolfe and their friends. They modeled the site on Friendster, removing redundant features and centering the site around personal communities. MySpace was bought in 2005 for $580 million, but then suffered from the growing popularity of Facebook.

Of all the “successful” social media platforms of the past 30 years in the comprehensive study, Facebook continues to have the highest monthly active users.