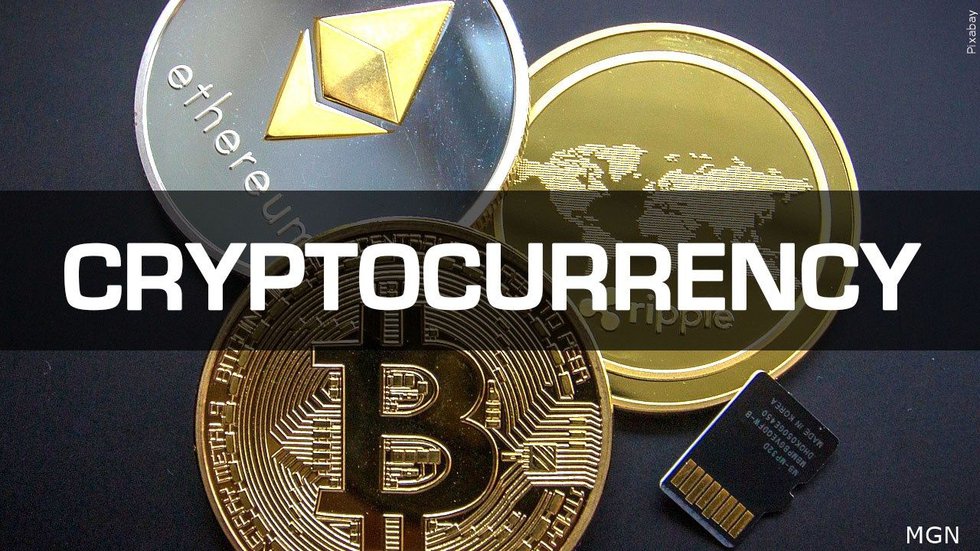 A new report from the Federal Trade Commission indicates that between January 2021 and March 2022, people lost over $1 billion to fraud involving cryptocurrency.

The Better Business Bureau is warning consumers of a dramatic increase in scams that often start on social media.

Baker tracked these scams for the BBB.

“Twenty to thirty percent of romance fraud complaints we’ve received in the past year involve this crypto investment,” says Baker.

Digital currency does not exist in physical form, but rather as lines of computer code. Cryptocurrency operates outside of the traditional banking system, which protects bank deposits or credit card transactions.

“Unfortunately, cryptocurrency has always been used for fraud. That’s one of the main attractions for it,” says Baker. “It’s the criminals who use it. who sell guns and drugs and stolen credit card numbers. These are all paid for with bitcoin and cryptocurrency. It’s their medium of exchange.

“The victim is directed to a website or app, a website connected to an app. They send money, which is then converted into Bitcoin or another type of cryptocurrency. And then there’s a website where they set up a username and password,” says Baker. “It looks very professional. It feels real, like the money is going up in value.

A study by the Better Business Bureau found that reports of fraud complaints involving crypto have tripled in the past three years. He found that a lack of regulation and consumer education led to a dramatic increase.

The Calumet County Sheriff’s Office said several people in the Village of Harrison lost about $78,000 to scammers who asked them to download software to access bank and investment accounts to trade. crypto money.

“It’s truly global. It’s moving and expanding rapidly. I really, really urge everyone to exercise extreme caution when investing in crypto, especially if they’ve been contacted on social media or whether it involves some kind of friendship or an online romantic situation,” Baker says. “It’s very, very, very risky.”