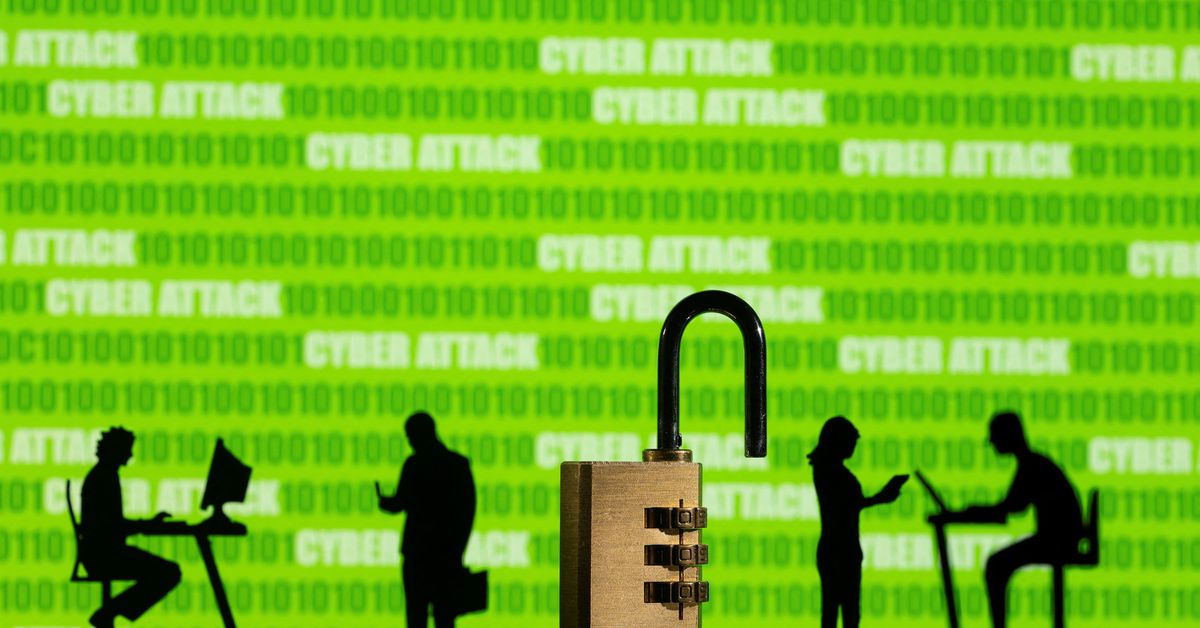 March 11 (Reuters) – Efforts to disrupt the operations of corporate websites in Russia surged in March, a cybersecurity firm said on Friday, with the number of distributed denial-of-service (DDoS) attacks already exceeding that of the whole month of February.

Russian government entities and state-owned companies have been targeted at events in Ukraine, with the Kremlin’s websites, flagship carrier Aeroflot (AFLT.MM) and major lender Sberbank (SBER.MM) among those experiencing attacks. breakdowns or temporary access problems.

Rostelecom-Solar, the cybersecurity arm of telecommunications company Rostelecom (RTKM.MM), said on Friday it noted increased activity on hacker forums on February 22 and 23, with massive attacks against security authorities’ internet resources. status from February 25.

“The primary target for attackers continues to be government resources,” Rostelecom-Solar said in a statement, noting about 1,700 DDoS attacks against a government portal in the past three days alone.

Businesses have also become a target, especially the banking sector, which has also been heavily sanctioned by Western powers.

“Rostelecom-Solar specialists noted a significant growth in DDoS attacks in the commercial segment: more than 1,100 such attacks were recorded here from March 1 to 10, which already exceeded the figures for the whole of February “, said Rostelecom-Solar.

Over 450 attacks were recorded against banks, more than four times the February figure.