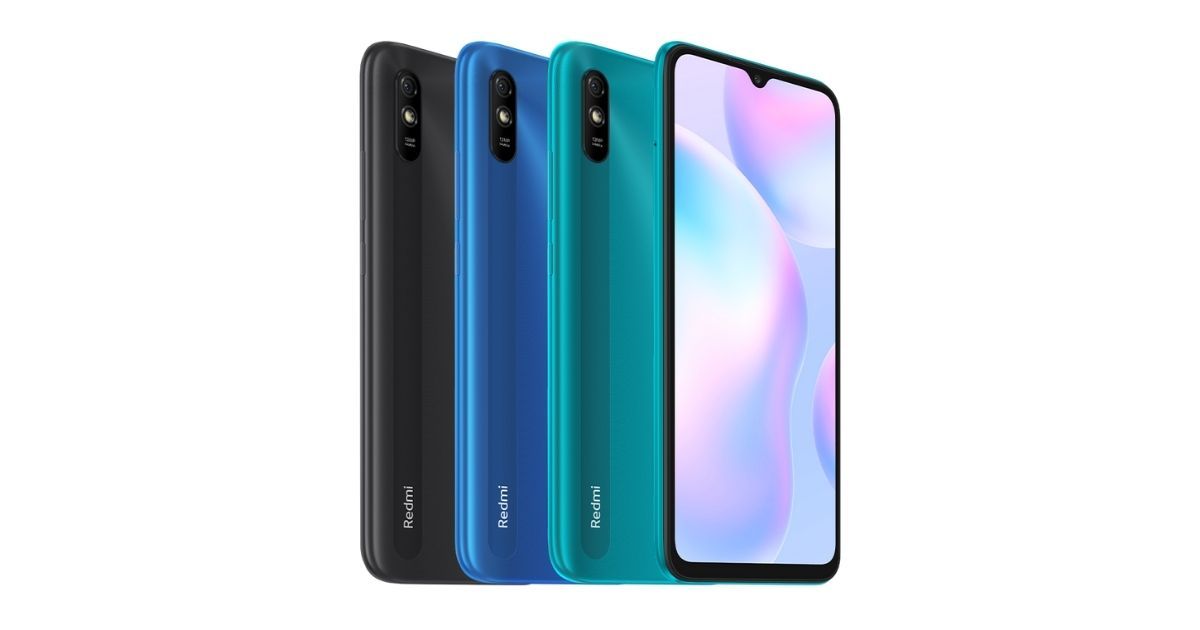 Xiaomi is expected to launch the Redmi A1 smartphone soon. The Redmi A1 has been spotted on several certification websites, including FCC and BIS. The smartphone also made an appearance on the Geekbench benchmark database. Now, Redmi India in a cryptic social media post has hinted at the launch of the Redmi A1 in the country. A social media post by the company’s official handles read “We bring exciting #DiwaliWithMi launches“.

The text of the social media post also includes A1 and is also highlighted, suggesting that the Redmi A1 may be launching in the Indian market soon. Let’s take a look at the company’s social media post,

PS Just like yesterday’s game, we’re ready to knock it out of the park with our 𝘼1 𝙖𝙡𝙡-𝙧𝙤𝙪𝙣𝙙𝙚𝙧𝙨.
Can you guess what’s coming? pic.twitter.com/uqQFjXQOWr

Redmi A1: a new entry-level series under Redmi?

The Redmi A1 was spotted on the Geekbench database earlier this month. The benchmark listing for the upcoming smartphone has revealed that it could be powered by a quad-core MediaTek Helio A22 processor and 3GB of RAM. The smartphone should be preloaded with Android 12.

The Redmi A1 will also be rebranded as POCO C50 for the Indian market, as revealed by a recent IMEI database listing.

What are your expectations of the Redmi A1? Let us know in the comments section.