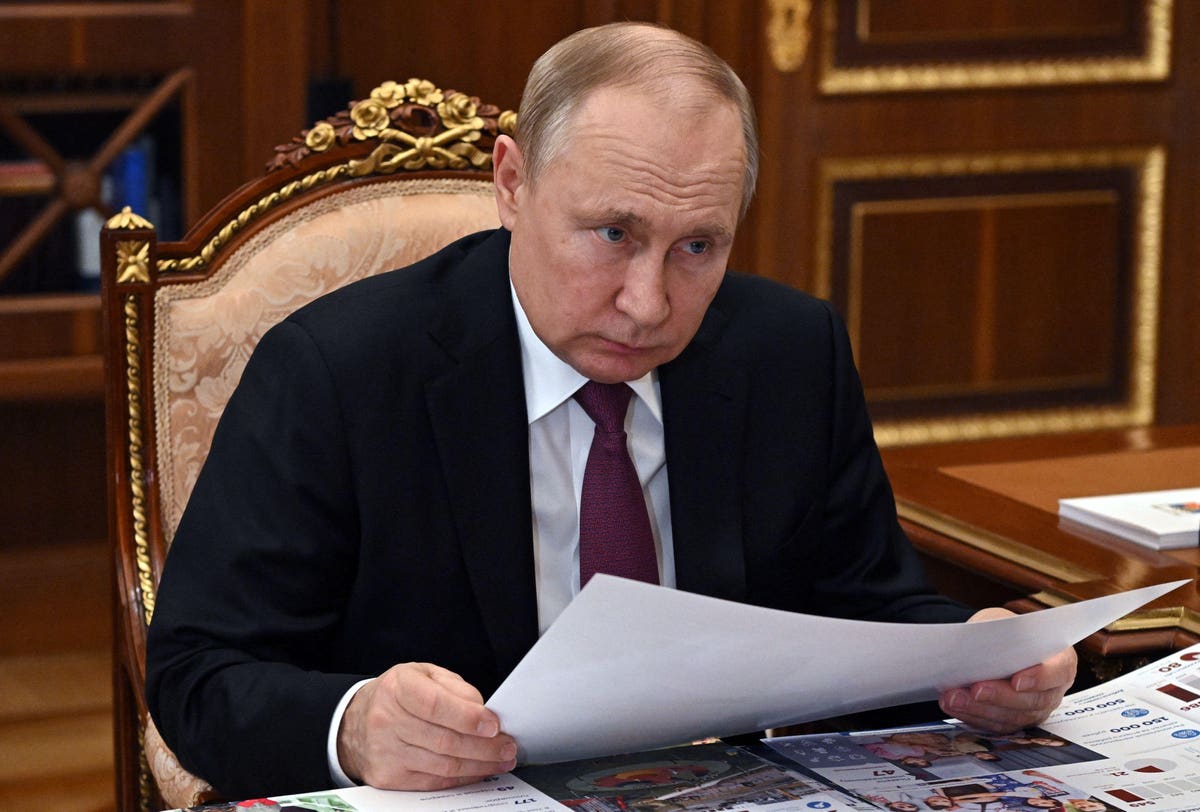 There is someone running across a field. You can tell by the eerie silence that something is wrong, and then you hear the whistle of a missile. Panic sets in for a split second and you see the explosion just in the distance.

It’s just like watching a war movie, but it’s not a movie.

This is a real clip of the Russian invasion of Ukraine, and those videos aren’t hard to find at all. They reveal what is happening on the ground to the real victims of war, including children and other civilians. It’s a testament once again to the real power and value of social media. It’s a platform unafraid to turn away from the reality of war and the atrocities of invasion.

In the short history of Twitter (which debuted about 15 years ago), there has never been such a proliferation of music videos from a specific group of people in such a short time, and it has had such a dramatic impact on the world.

After Russia’s recent invasion of Ukraine, clips started appearing one after another. It’s now to the point where pictures and videos are impossible to ignore, if you’re spending time online. Here is just one example that shows the devastation in Ukraine (with a warning that some images may be disturbing). Scrolling through this feed reveals exactly how powerful social media has become, because we can’t shield our eyes from it.

This is where Russian President Vladimir Putin may have underestimated the power of social media over the past few weeks, as everyone in the world (except people in Russia, where media apps are now prohibited) viewed these images and videos.

You could argue that all of the propaganda and misinformation being spread about the “real” purpose of the war, or the “true intentions” of the Russian military, is completely erased with a few posts on Twitter showing what is really going on.

It’s a rarity in the short history of social media, which has become notorious for political hate speech and influencer marketing more than anything. What we’re really talking about here is a shift where social media has played a real and legitimate role in helping people understand what happened and what life is like on the ground in this torn region. by war.

Just one example: an organization called Feed My Starving Children has already arranged to send 1.5 million meals to families in Ukraine, with plans to send another 2 million.

The organization does not have to prove that there is a massive need, since social media has clearly shown it. One look on Twitter and you’ll see there’s a need. (This makes me question the value of Instagram again. This app and many of its users seem oblivious to the reality of this global crisis.)

I imagine that other humanitarian aid organizations have no trouble convincing people that there is a need and an urgency. On Twitter, using the hashtag #ukraine will reveal everything you need to know about the humanitarian crisis unfolding in real time right now.

This is something Putin probably could not have foreseen. Now the question is whether social media will have an impact on humanitarian aid or the resolution of the global crisis, or if this unfiltered access really makes a difference.