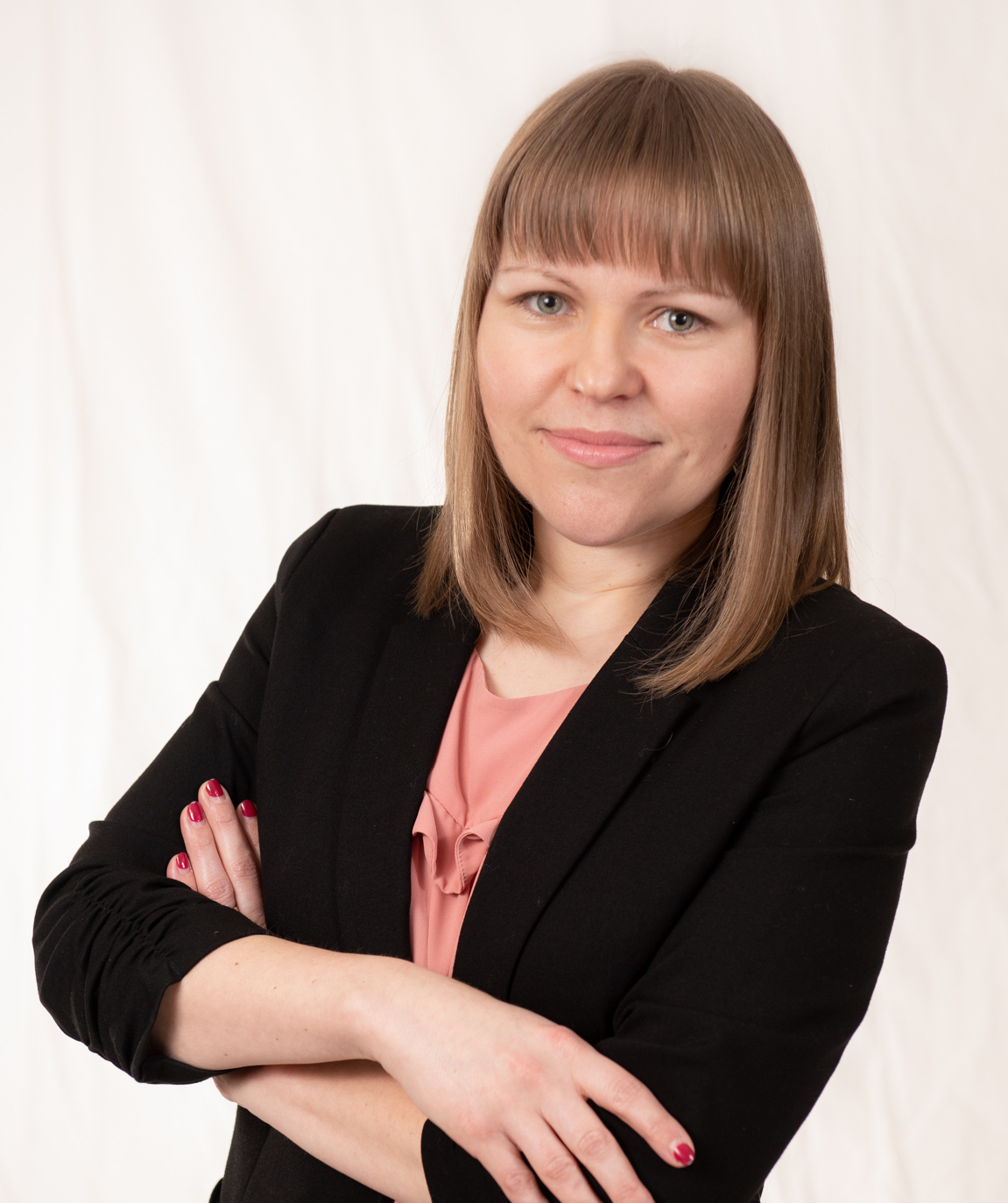 With an $850,000 grant from the National Science Foundation over four years, a Trinity College professor and her research collaborators, including Trinity students, will work to make Internet communications more secure.

Associate Professor of Computer Science Ewa Syta will lead the NSF-funded project, “Cryptographic protocols applied with Provably-Secure Foundation”, with Amir Herzberg, Comcast Endowed Professor for Security Innovation at the University of Connecticut. Syta and Herzberg have been pursuing this line of research together for several years; both are the principal investigators of the collaborative project. Trinity will receive approximately $318,000 of the total grant, with the remainder of the award going to UConn.

“We live our lives on the Internet,” said Syta, chairman of Trinity’s computer science department. “It’s hard to imagine a purely offline process. But the Internet was not designed to withstand adversarial action…for years it has been used by scientists and researchers to communicate and share data with each other. You now have this massive infrastructure that lacks security; we can’t start over, so we’re trying to fix it.

The research focuses on public key infrastructure (PKI), which Syta says is something everyone uses to encrypt messages to provide privacy. “It’s a hidden part of the internet infrastructure, but it’s completely broken,” she said.

With more than 100 different certificate authorities issuing public key certificates – which are used to authenticate the source of a message – and no standard definition of security for PKI, Syta said there is plenty of room for malicious people take advantage of it.

In the past, hackers have stolen CA master keys and issued fake certificates for major websites. And some CAs have improperly delegated their certificate-issuing authority, while others have intentionally issued rogue certificates, according to Syta.

“Such failures allow attackers to issue fake certificates, launch phishing and website spoofing attacks… which can lead to identity theft, surveillance, compromise of personal information and confidentiality and other serious security breaches.

“The goal of our project is to lay a proven security foundation for applied cryptographic protocols, especially public key infrastructure, and to make the Internet and the systems we interact with more secure,” Syta said.

The research should benefit developers, who will have access to systems with proven security, and users, who will benefit from better guarantees of security and confidentiality. Everyone will benefit from a strengthened security infrastructure, educational reports to raise awareness of the importance of cybersecurity, and new ways to encourage students to learn about crypto and cybersecurity, Syta said.

At Trinity, Syta teaches a course on computer security and supervises independent studies and senior projects on related subjects. “My long-term goal is to make computer security courses accessible and available to all Trinity students. Regardless of their specialization, our students will be working with data and it is essential that they know how to do it correctly and safely,” she said.

In this long-term project, Syta will supervise Summer Research Program students and Interdisciplinary Science Program students from their first year at Trinity, and train them in the more technical aspects of research. Syta said, “It’s important for students to engage in real, meaningful research projects.” She added that she also looked forward to collaborating on this project with faculty members from other departments.

An additional part of the project that is significant to Syta is its plan to broaden participation in computing, increase research opportunities, education, and mentorship and outreach efforts focused on women and traditionally underserved groups. -represented.

“I am particularly committed to promoting diversity, equity and inclusion in IT due to my personal experiences as a woman in IT and the positive impacts of my participation in DEI IT support programs “Syta said. “I am privileged to have a rewarding career, in large part because of the many incredible teachers, professors and mentors I have had. I am grateful to now be able to pay it forward.

Learn more about IT at Trinity here.