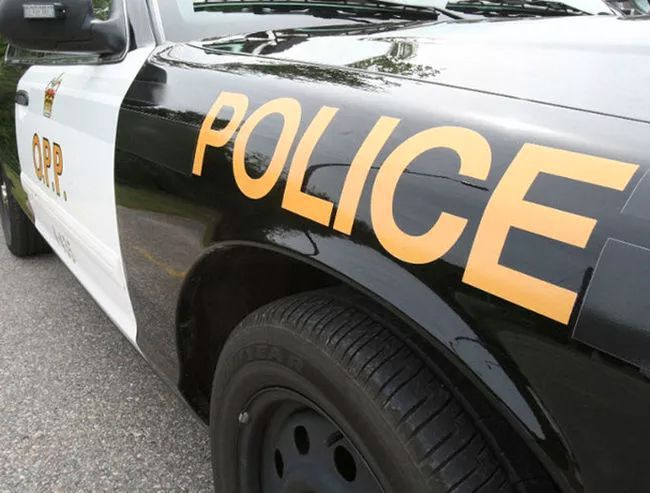 Ontario Provincial Police in Norfolk County are investigating after slot machines were damaged at a business in Simcoe.

According to police, around 2 a.m. Monday, two men were filmed trying to force open the machines. A sum of money was taken away and the machines were significantly damaged, according to the police.

The first suspect is described as about six feet tall, with a lean build and facial hair. He wore a hat and jeans pulled slightly down, exposing black underwear.

The second suspect is described as heavier, with long black hair. He wore a camouflage jacket, black pants and a black bandana around his face.

Anyone with information regarding this event is asked to contact police at 1-888-310-1122. To remain anonymous, call Crime Stoppers at 1-800-222-8477 (TIPS) or leave an anonymous message on the tips link at www.helpsolvecrime.com.

A Norfolk resident loses $8,500 after police say he was the victim of a ‘love and romance scam’.

Norfolk OPP was contacted on Tuesday by the resident who said he lost the money between November 2021 and May 2022 after establishing a relationship online.

Requests for funds were made after the suspect claimed he had several emergencies.

According to the police, people can take basic steps to better protect themselves against fraud, such as never giving out personal information over the phone, the Internet or through dating sites. Always get independent advice from family members, a trusted friend or advisor if an offer involves money, personal information, time or a commitment.

Here are some tips to avoid falling victim to a dating scam:

For more information on fraud, call the Canadian Anti-Fraud Center at 1-888-495-8501 or http://www.centreantifraud.ca.

The OPP is investigating the theft of an outboard motor

An outboard motor was reported stolen from a home on Highway 6 in Woodhouse on Tuesday, according to Norfolk OPP.

Police say the engine was taken between May 1 and May 3 when someone entered a fenced area and removed a black and blue 1974 Mercury outboard motor with a red kill switch.

Damage of approximately $1,000 was caused when holes were drilled in the gas tank of a vehicle parked on Crescent Boulevard in Simcoe.

Norfolk OPP says someone removed the fuel between April 29 and May 4.