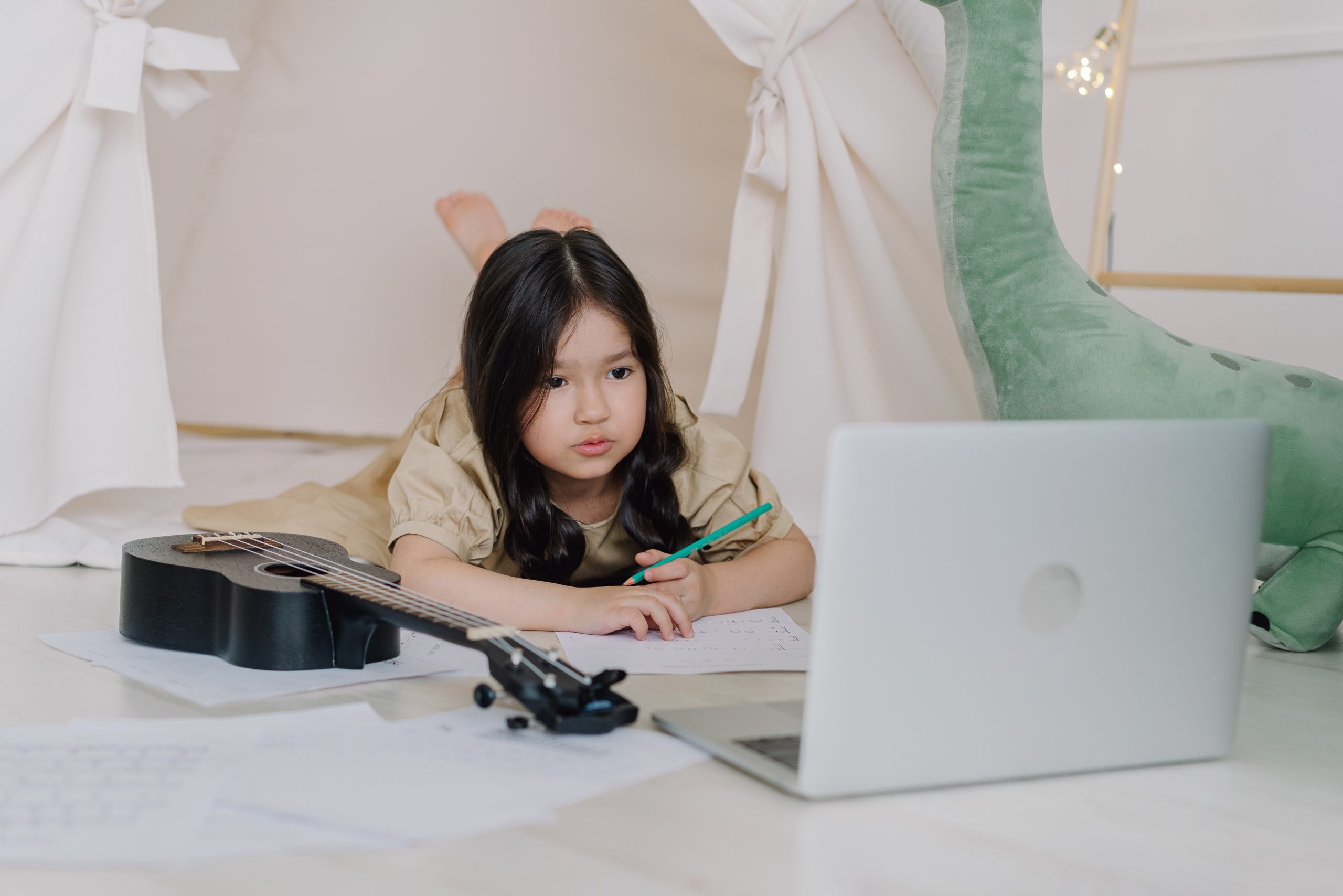 By SWNS staff // SWNS
NEWS COPY WITH VIDEO + INFOGRAPHICS
Seven in 10 American parents fear their children will turn into internet zombies, according to a new study.
The study surveyed 2,000 American parents of school-aged children and found that 64% of them are concerned about the time their children spend on the Internet.
Another two out of three believe their child’s overall behavior has changed due to the increase in time spent online.
While 71% said they believe their child is mature enough to browse the web unsupervised, a quarter of parents believe a child should be a teenager before allowing this. Yet the average parent surveyed lets their child browse the Internet independently at age 11.
In general, parents think it is inevitable that their child will see something inappropriate on the Internet when they are unable to supervise them (68%) or when they are at school or does homework/homework online (71%).
Parents are also concerned that their child will receive messages from strangers (43%) or accidentally access inappropriate content (39%).
Conducted by OnePoll on behalf of Lightspeed Systems, an online security and analytics solutions platform, the survey found that it is not uncommon for parents to monitor their child’s online activity. asking their child to show them what they’re doing or set parental controls. on devices (40%, each).

Similarly, 38% perform random internet history checks on their children and 37% require all devices to be turned back on by bedtime.
Nearly half said they had surprised their child on the internet or social media when they were supposed to be doing homework (49%) and even more believed their child was telling them they were doing homework or doing research to school as an excuse to continue internet (63%).

Among those whose children have a school-provided device, more parents feel they are less aware of the websites their child visits on these devices than on personal sites (66% vs. 75%).
Therefore, almost all of these parents would opt for their child’s school to use monitoring software on these devices to detect interactions with disturbing or inappropriate content online (90%).
“It is important for parents to discuss internet safety with their children to ensure they are as safe as possible while online. Although 64% of parents have tried, many said that it was hard to get the message across,” said Brian Thomas, CEO of Lightspeed Systems. “Schools rely on our AI-based software and human review team to ensure they see warning signs of mental health issues and can intervene before an incident occurs.Last school year, we issued more than 300,000 alerts for self-harm and violence.
And the same percentage are already confident in the school’s ability to monitor online activity, with 92% of parents admitting they rely on school vigilance.
Three in four parents whose child has a school-provided device said they had experienced a situation where the school flagged them as inappropriate or unsafe behavior while monitoring the device.
“Perhaps this is why the majority of parents (72%) said they would like their child’s school to contact them about online behavior,” Thomas continued. “Recently, one of our clients told us that 87% of our alerts to her district were for students who were not known to have mental health issues and who otherwise would not have received the help they need. »