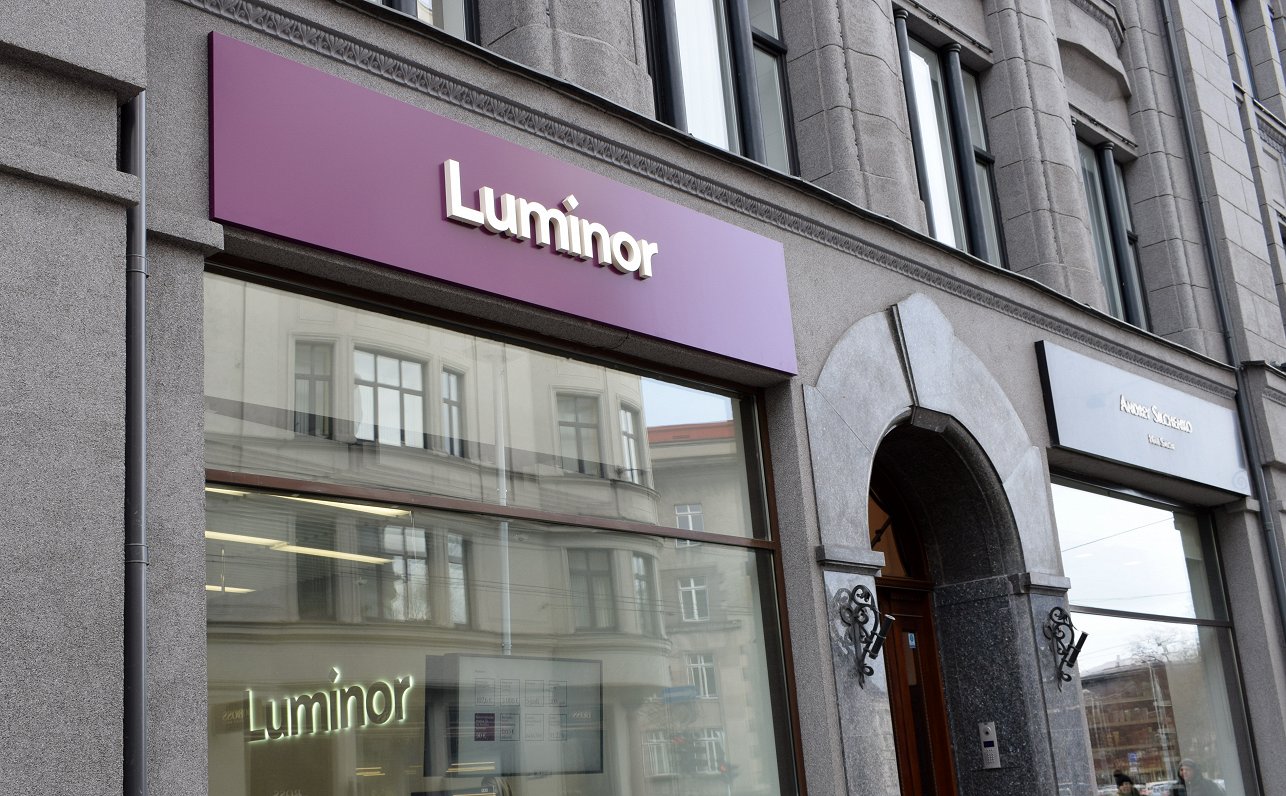 Luminor said on May 13 that the number of attacks by fraudsters had increased over the past month, creating fake Luminor pages in the Google search engine’s algorithm.

“It is designed as an advertisement and appears at the top of search results for the user. Following the advertisement link, the user goes to a site similar to the Luminor Internet Bank. When you enter your personal information there, the fraudster accesses customer data needed to defraud money. We are actively monitoring the situation and have successfully blocked nearly 30 fake websites so far. In cooperation with the state police, we carefully investigate each case to to stop fraudulent accusations,” Luminor anti-fraud specialist Anrijs Šmits said.

“Luminor” recommends not to search for it on Google or other search engines but to go directly to the site or application. Customers should be wary of prompts requiring payment card security codes, PINs, or SMS. The bank will never ask customers to disclose their personal data.

“If a customer notices anything suspicious on a website, they should immediately cease operations and report it to the bank and state police. The faster the action, the greater the chance of preventing or detecting fraud. Illegal manipulation of a card can also help detect the connection of SMS messages about transactions made,” Šmits explained.

Did you see an error?