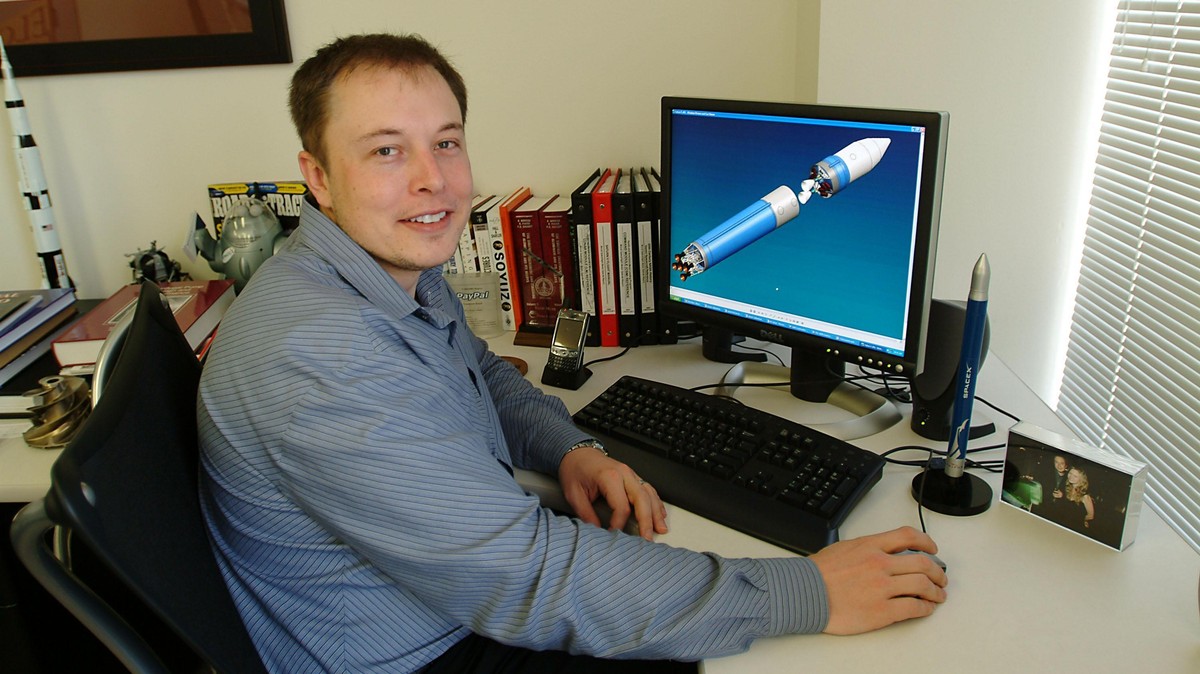 So Elon Musk could actually buy Twitter. Although the site has long been controlled by crypto-obsessed Silicon Valley guys who are obsessed with the idea that free speech means you don’t have to moderate content on websites you own. , there’s something about Elon Musk that makes people want to use this as an excuse to finally leave the site, though it’s unclear how many of them will actually pull that trigger. Luckily, there are actually a few options if you think you’ll miss microblogging.

Perhaps the most obvious replacement for Twitter is Mastodon, a decentralized series of social networking sites that are most similar in form and function to Twitter. The only big difference is that instead of a single Twitter, it’s more like a network of Twitters that can interact with each other, but not necessarily. It’s theoretically possible to be part of a Mastodon instance that focuses on a very specific topic – tabletop games, for example – and alongside more general instances where you can share what you ate for lunch. The hope is that your table friends won’t have to see pictures of salads, and your general friends won’t have to meddle in table games.

The obvious upside here is the idea that users are more self-selected, and therefore a bit friendlier than the big pot that all Twitter users are in. Still, as more and more users migrate to Mastodon, expect some growing pains. The Mastodon website briefly went down today following an increase in traffic.

Discord servers are simply chat rooms based around a particular community or topic. Almost every internet personality you know has a Discord server that they run, especially if they are video game centric or a video game content creator. Originally, Discord was a chat service designed specifically for gamers, but over time, non-gamers flocked to the site to stay in touch with their friends. When you join you have the option of creating your own server, but most of the time it’s just easier to join someone else, especially if they’ve dedicated time and energy to a robust moderation.

Tumblr still exists, barely, and has become delightfully weird in its decline. If you’re mostly on Twitter looking at animated gifs of your pop cultural binge right now, rest assured that Tumblr remains the default place to post fanart or high-contrast screenshots of a recent hit movie. . Since there are simply fewer people on it, it’s now just fertile ground for the kind of shitposting that once made the platform infamous for non-users.

Do you miss the old Internet, before Twitter? Enter Neocities, modeled after Geocities, the place where many people still online first settled. Neocities allows each user to create and host their own website, coded in HTML. There is also a kind of passive social aspect at the host. Every site on Neocities is added to a browsable site gallery, which also shows you what’s possible with the platform. Looking at the gallery sites makes me nostalgic for the days when I painstakingly coded my Sailor Moon Angelfire fan site.

Forums used to be the default discussion place on the internet, but they are no longer in vogue. Generally speaking, they move slowly and require content moderation, which is a lot of work. That said, finding a well-moderated, slower-paced community can make you feel like you’re talking to other human beings, rather than throwing your thoughts into the void. Although not without their problems, long-established forums like ResetEra, which focuses on video games, or even Reddit, which allows users to create their own specialized sub-forums, can be an alternative for people. who wish the internet wasn’t quite so fast.

Spacehey appeals to a somewhat newer internet nostalgia than Geocities. Spacehey harkens back to the old days of MySpace, recreating the Web 1.0 aesthetic with an incredible degree of precision. You’ll even have a place for your “best friends”, if you remember how important it was to be on a friend’s MySpace page. Right now, the site is free from two of the most annoying aspects of Twitter: algorithmic message sorting and ads. It’s about social media in its most basic form, which is part of its appeal.

Pillowfort is another offering for your nostalgia for an older internet. Livejournal was once the default gathering space for fans, which changed after the site was sold and made some changes to its terms of service. Pillowfort doesn’t try to recreate Livejournal exactly, but instead takes some of its best features and combines them with newer features from sites like Tumblr.

On Pillowfort, you can write long-form posts on your own blog with varying levels of customizable privacy settings, and also join communities and post directly to them. You can also reblog other people’s posts to your main feed, just like you can on Tumblr or Twitter. Of all the options here, this is the only one that is paid – the developers charge $5 to access their open beta to cover server costs.

This is probably the most difficult option, but worth considering if you really want direct control over how your interface with social media. Artist and programmer Darius Kazemi, who runs an intentionally small social media site called Friend Camp, has written an in-depth guide on how to start, run, and maintain your own Mastodon instance or other social media site.

Although Kazemi says running and maintaining a social media site can be done with minimal programming experience, he says it’s a time-consuming investment. You will be an administrator, and it will be necessary to do maintenance on your site as well as to enforce the rules of the community. Given how bad harassment is on Twitter, this might be the perfect solution for people who love microblogging but want Twitter to do a better job of moderating content.

Zines were social media before social media. Young people would write their own articles and make their own bizarre multimedia projects, then photocopy them, staple them together, and mail them to each other. The history of zines in punk rock music is essential to the genre. Recently, the broad sliver of the internet called “fandom” has gotten back to creating fan-made magazines, albeit a little smoother than before. For what it’s worth, Motherboard used to have a zine, and it was really fun to put together, although I didn’t staple or print it.

If you’re not interested in creating a physical zine, you can create one through newsletter writing services like Tinyletter or Substack. Some of these online zines, like Garbage Day by Ryan Broderick, have become really useful sources for cool stuff happening online, without having to wade through the trenches yourself.

Talk to your friends and family in real life

Do you know what the original social network is? Your fucking neighbors. If what you really love about Twitter is just talking to people, look in your local community for ways to add more of that to your life without being on the internet more. Next time you have a funny thought, text it to your friends instead of writing it down online for strangers. If you want to meet like-minded people for political activism, see if there are any city council meetings to attend. Most towns with more than one red light have ways for people with common interests like books or religion to get together. Consider visiting your local public library – if there’s a swanky private university library nearby, you can often visit that too if you ask nicely. Hell, I bet there’s a food co-op you can join where you can argue with Earth’s most fastidious people in real life rather than on an app. The world is your shell.