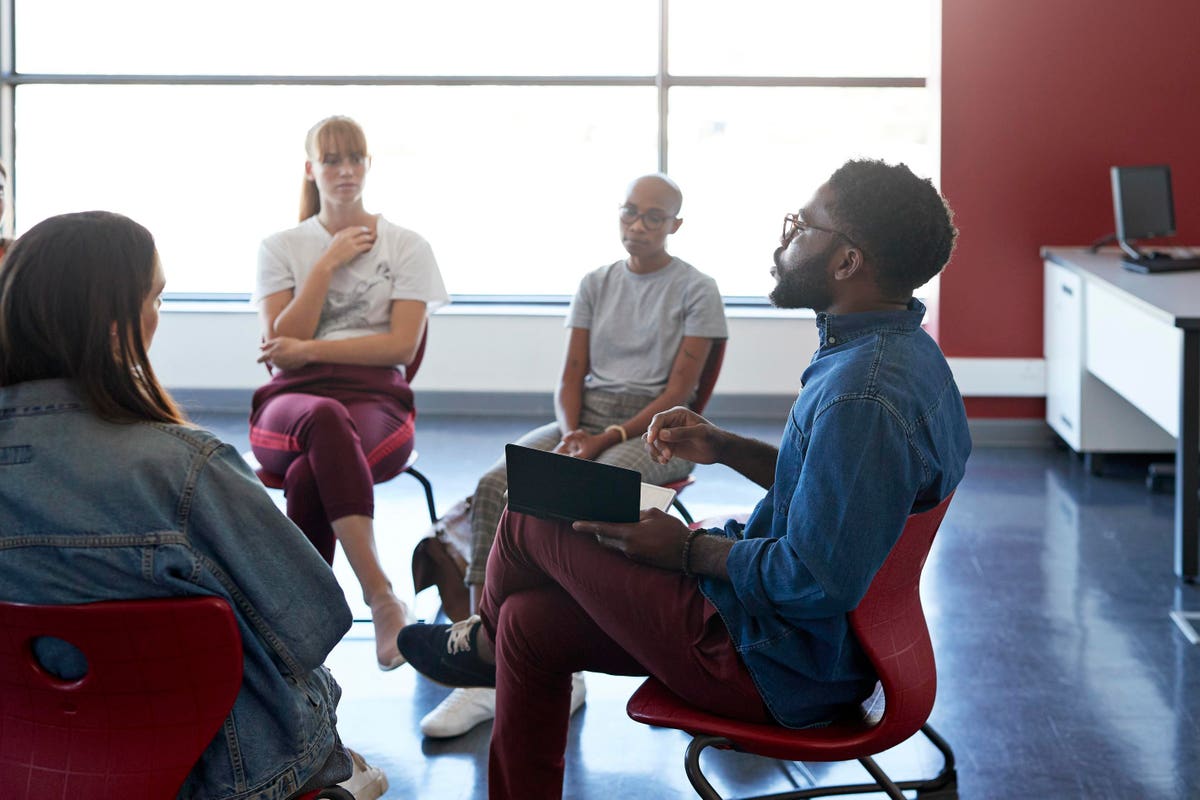 College and university staff have been struggling and suffering from low morale for two years. Staff and faculty had to constantly change and adapt during two years in higher education. They are burned, and, it seems, disillusioned with higher education as a vocation. Pandemic fatigue comes on top of decades of low pay, infrequent raises and heavy workloads. This is terrible news for students who desperately need all the support available to them.

Unfortunately, senior executives and the associations that represent them are about to make matters worse for their front-line employees by lobbying against a Biden administration proposal to increase minimum wages for college staff who are not eligible for overtime pay. If successful, students who struggle to determine their financial aid and determine the courses they need to graduate will suffer.

Higher Education Workers Are Burned Out

Dealing with burnout and low morale in higher education is vital for student success. If colleges and universities do not properly support staff, they will be unable to recruit and retain a talented and creative workforce. Students will be left unsupported to navigate the vagaries of higher education without the essential staff to make that journey a little easier.

The problem of morale in higher education has become increasingly clear over the past two years, with experts like Dr. Kevin McClure, an associate professor at UNC Wilmington, drawing attention to declining optimism among higher education staff. Instead of adapting and trying to find ways to offer workers more flexibility and, ideally, higher wages, higher education leaders seem to be doubling down on low pay and conditions. inflexible work.

The Obama administration had previously proposed raising the threshold for exempt worker status to wages of $50,440 a year, a level that would ensure that exempt workers received a living wage — and perhaps more importantly, that workers below this level were entitled to overtime pay if they worked more than 40 hours per week. The courts blocked these proposed rules based on the argument that the DoL exceeded its authority. The Trump administration then dropped the proposed increase, instituting a lower threshold of $35,568.

The Biden administration has said it will review the rules governing who is considered an exempt or non-exempt employee for “ensure that middle-class jobs pay middle-class wages”, which is likely to lead to a higher wage threshold for employers to classify staff as exempt and ineligible for overtime.

The whole idea of ​​exempt or non-exempt employees is, on the face of it, simple. Exempt employees are, in theory, expected to exercise a great deal of discretion in their work, be employed in positions that involve a lot of non-routine work, and have more control over how and when they work than staff who have less control over their work. schedules. The central idea is that exempt workers have more flexibility than hourly workers, but with this flexibility comes the loss of a right to overtime when they work fifty or sixty hours a week instead of forty. The other problem with the current rules governing who is and who is not exempt is that the salary floor to consider someone an exempt employee is $35,568.

One would hope that landing a job where you have to exercise a lot of discretion in your work would mean that you can earn a decent wage, or at the very least, a wage you could live on. Kentucky, for example, has the lowest living wage — generally defined as a wage high enough to cover essential expenses like food, housing, and transportation — in the United States. It’s $43,000 a year. Thus, an employee can be considered exempt from overtime without earning even close to a living wage. While thirty-five thousand dollars a year might be enough to get by in low-cost areas of some states, that’s not the case in most of the country.

Hiring and retaining good employees is getting harder and harder

Higher education is struggling with retention and hiring, like many industries. College administrators choose to prioritize short-term money savings by keeping salaries low for mid-level staff who do most of the hard work at universities. In the long term, this risks harming the students that mid-level staff work to support on a daily basis.

Higher education officials don’t seem to get the message that mission-driven job satisfaction, for example, is being told that “award helps students » when they ask for a small raise, it is not enough to overcome low pay and inflexible working conditions. Many institutions are sending staff straight back to the office while nationwide 60% of workers have jobs that can be done remotely say they want to continue working from home. Many jobs in higher education cannot be done entirely remotely, but there is undoubtedly room for increased flexibility.

If you browse higher education job postings right now, it’s not hard to find university and college jobs in roles like academic advising, admissions, financial aid, and student affairs which all require 3-5 years of experience, at least a bachelor’s degree, if not a master’s degree and pay less than $40,000 per year. After higher education workers went out of their way for two years to keep colleges running, it’s disappointing to see institutions respond by opposing a proposal that would raise their salaries. Last year, an article in the Chronicle of Higher Education included survey data showing that 88% of student affairs staff who responded to the survey cited low or uncompetitive pay as a factor why staff left positions in contact with students.

Higher education leaders are under constant pressure to cut costs so they don’t have to raise tuition fees. Ensuring that staff feel valued and supported, providing flexibility, and ensuring that staff do not burn out is key to creating – or rebuilding – a work culture that will encourage workers to pursue higher education and attract new talent to the field. Opposing higher salaries for exempt staff seems to have the opposite effect.

Dr. Tressie McMillan-Cottom has an apt aphorism for times like this, “the institution can’t love you.” It would be nice if the institution could care enough to pay properly, that’s all.

The City University of New York prohibits transcript withholding for student debt. Will other institutions follow?