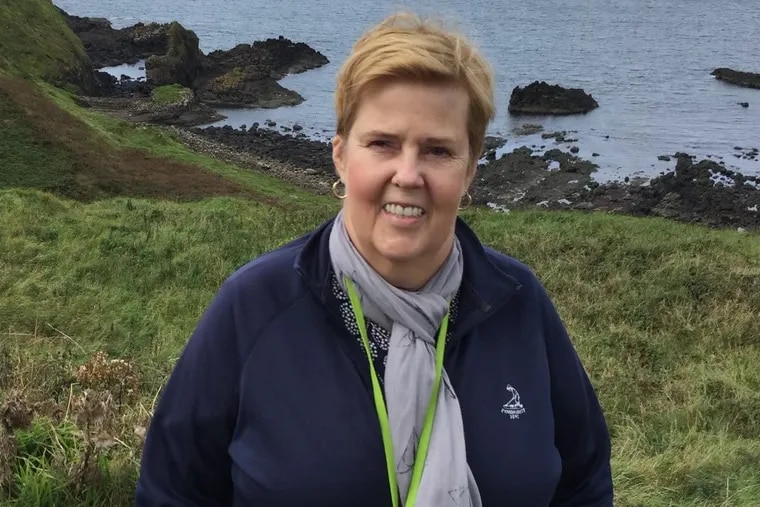 Mrs. Nelson was the daughter of Edward Piszek, co-founder in 1946 of Mrs. Paul’s Kitchens, and she inherited her father’s business acumen and generous nature. She worked with him for some time, overseeing the company’s test kitchen and serving as vice president of the Copernicus Society of America, a private family foundation he created to celebrate Polish heritage and promote Polish-American relations.

Later, after traveling with her family to Poland and elsewhere, she created financial endowments for student exchange programs at Delaware Valley and Gwynedd Mercy Universities, and Dickinson College. She has also funded educational projects at Germantown Academy, Community Partnership School in Philadelphia, and Martin Saints Classical High School in Oreland.

At the Community Partnership School, she helped establish the school’s Edward and Olga Piszek library, named after her parents, and stocked the shelves with books.

After her father’s death in 2004, Ms Nelson became President and CEO of the Copernicus Society and received awards from the Polish National Education Commission and Jagiellonian and Podlasie Universities for subsidizing and promoting educational relations between Poland and the United States.

Over the years, she has met or worked with Pope John Paul II, author James Michener, former President Richard Nixon, former Secretary of State Colin Powell and other religious, educational and political notables. . She attended the two investitures of former President Ronald Reagan.

â€œDad has shown us all that we can all pay it forward in one way or another,â€ Ms Nelson said in a 2020 article on the Dickinson College website. â€œOne person can really make a difference in the world. “

Her 48-year-old husband, Erik Nelson, called her “an instigator and a driving force” in earnest.

â€œShe was caring and nurturing,â€ he said, â€œand it was natural for her to help people.â€

Ms Nelson graduated from Germantown Academy in 1970 and in 1990 was the first woman to receive the school’s Outstanding Alumni Award. A tribute on the school’s website notes her â€œgenerosity and positive attitudeâ€ and â€œcontinued commitment to community spirit and the common goodâ€.

Born August 8, 1952 in Norristown, Ms. Nelson lived in Fort Washington for 50 years before moving to Lansdale. She met her husband at a party while they were both attending Albright College. They married in 1973 and raised their daughters Elizabeth and Julia, as well as their son John.

She left Albright after two years, but enrolled in Gwynedd Mercy years later and graduated with a Bachelor of Business Administration in 1993. She volunteered and supported the Ambler Theater, Rodale Institute, Pearl S. Buck International nonprofit and other groups.

Mrs. Nelson loved to travel, play golf, read novels and sit quietly with her dogs, Sophie and Bella. She often spoke to students and others about the value of education, travel and community outreach.

Unpretentious about her philanthropy, she gave anonymous gifts to friends and considered herself “an ordinary person,” her husband said.

â€œShe was a great donor,â€ her husband said. He remembered meeting her in college and noticing her compassionate personality right away. â€œOnce I spoke to him it was love at first sight,â€ he said.

In addition to her husband and children, Ms. Nelson is survived by two grandchildren and three brothers. A sister died earlier.

The services took place on October 15.