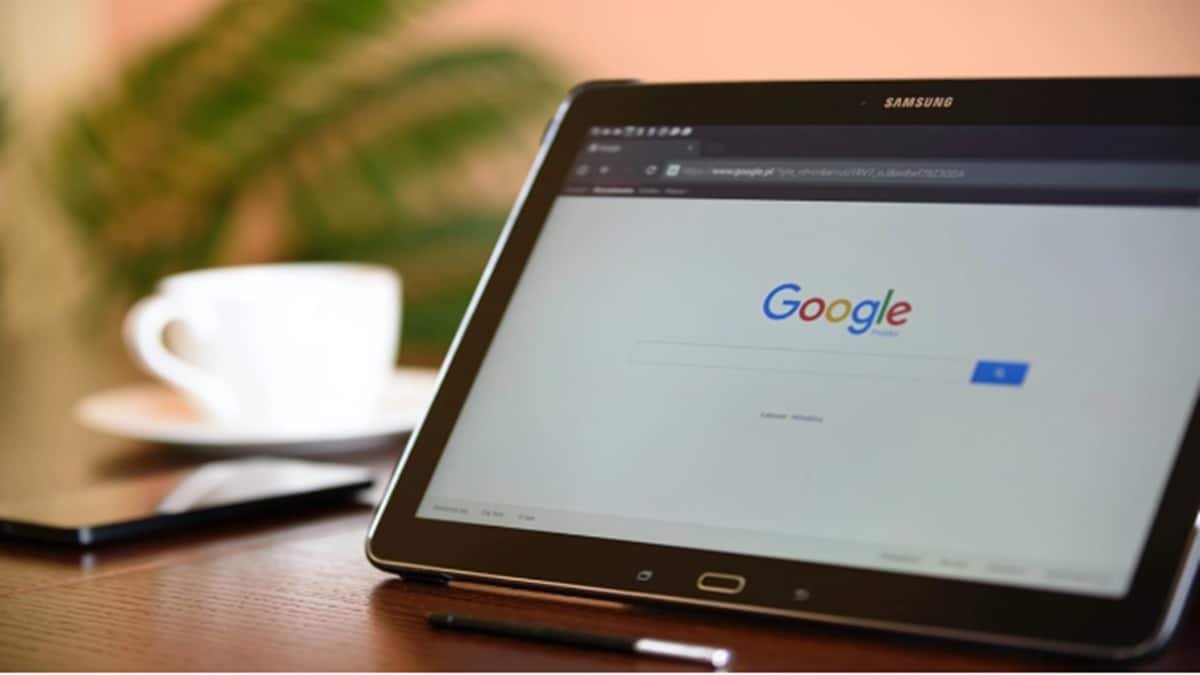 The Indian government and central bank have asked Alphabet Inc’s Google to introduce stricter controls to help curb the use of illegal digital lending apps in India, sources say.

Even though Google does not fall under the jurisdiction of the Reserve Bank of India (RBI), the US tech giant has been called into meetings several times over the past few months by the central bank and the Indian government and asked to introduce stricter checks and balances. that can help eliminate these apps, according to four sources.

Indian regulators have already asked lenders to tighten controls against illegal loan apps, which have become popular during the pandemic. Regulators seek to control the proliferation of such apps that engage in unscrupulous activities such as charging excessive interest rates and fees or clawback practices that are not authorized by the central bank or violate the money laundering and other government directives.

“We have removed more than 2,000 personal loan apps targeting India from the Play Store for violating Play Policy requirements,” a Google spokesperson said, adding that such action is taken if its policies are violated. .

“We will continue to work with law enforcement and industry bodies to help resolve this issue,” the spokesperson added.

While India’s central bank requires all lending apps listed on app stores to be backed by regulated entities, it’s up to Google to enforce this and monitor compliance.

Google has also been asked to consider curbing the rise of such apps through other distribution channels such as websites and other means of downloading, according to another industry source directly involved.

Google is also beginning to act on complaints received from industry bodies.

“Google used to not respond to complaints about individual apps. Now they are more proactive and look into the matter when a complaint is brought to their attention,” said one of the four industry sources directly involved in the case and who has been informed of the discussions with Google.

The government and the RBI are in the process of preparing a whitelist of approved loan applications. The central bank has also set standards to ensure that a borrower must deal directly with a bank for lending and collection, which can help ward off third-party debt collectors.

Google dominates the Indian app market with 95% of smartphones using its Android platform.

The Ministry of Electronics and Information Technology and the RBI did not immediately respond to an emailed request for comment.

India’s digital lending market has grown rapidly and facilitated $2.2 billion in digital lending in 2021-22. It is unclear to what extent this is done through apps engaging in illegal practices.

Also read: How the government’s Azadi Quest online games created a ripple in the gaming industry