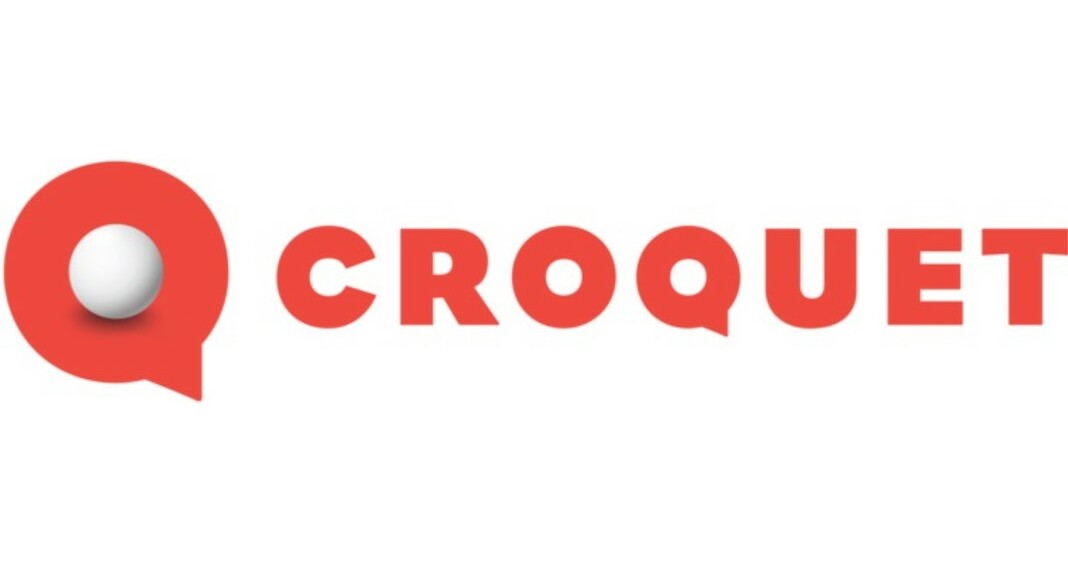 SANTA CLARA, Calif., June 21, 2022 /PRNewswire/ — Croquet Corporation today announced the availability in open beta of its Microverse IDE, a Croquet OS-based development and deployment environment that enables Web and Web3 developers to rapidly deliver interoperable, Metaverse-based worlds. on standards. With Microverse IDE, developers and designers collaboratively create low-latency, high-performance, multi-user Microverse spaces and worlds that can then be published anywhere. Developers can join the beta and get Microverse IDE today.

Multiplanar portals solve a fundamental problem in the metaverse by connecting web worlds in a safe and secure way. Interoperability is one of the main underlying requirements of an open metaverse and the Croquet solution, based on standards-based open technologies, provides a global solution for developers and enterprises that wish to be independent of proprietary networks. . Croquet received the Auggie Award as Startup to Watch in 2022 at AWE, the most prestigious conference for AR/VR and the Metaverse.

“We learned a lot from developers who were building initial projects with our Microverse IDE during Alpha,” said David A Smith, Founder and CTO of Croquet. “As usual, they’ve given us great feedback, requested new features that we’re working on quickly, and built things we never would have thought of. Use cases range from a control room virtual digital twin for a powerhouse to theme parks, media, fashion and the emergence of the Metaverse as a 3D Web extending consumer and business websites.”

Croquet released its Microverse IDE Metaverse world generator and some related components under Apache License Version 2.0. Croquet chose to make its Microverse IDE available under the popular Apache 2.0 Software License to allow developers and users to review, use, and modify the software as easily as possible to suit their needs.

Croquet is committed to developing and deploying the truly open metaverse, free of controls and restrictions. The company supports the use and development of open standards that will bring to life a fully interoperable, open, and scalable metaverse. With this goal in mind, Croquet has released its Microverse development platform as open source to enable the global developer community to work together to create a powerful, scalable, free, and open foundation for the future.

Additionally, Croquet will release an easy-to-use API and framework that enables portals between all web-based Metaverse worlds, even those not created using the Microverse IDE. Any developer will be able to use Multiplane Portals to connect their worlds to all others that support the new Multiplane Portal Framework, which operates to existing standards and will continue to be developed after collaborative discussion with the community.

“By open-sourcing our Microverse IDE, we give developers the greatest flexibility to realize their own dreams for the Metaverse,” said Dr. Vanessa Freudenberg, chief architect of Le Croquet. “In their Microverse, they have full control over the mechanics of the world, without having to implement, deploy, or maintain their own interaction servers to make it multi-user. We believe an open-source model will be a powerful force for build a free and open ecosystem for Metaverse.”

While the Croquet operating system and its reflector network will continue to be offered on commercial terms, Croquet is committed to maintaining the global builder Microverse IDE as an open source project.

Croquet OS is the open, browser-based operating system that unites the web and the Metaverse. The OS loads instantly from any URL or QR code when entering a virtual world with web, mobile or AR/VR devices. It uses synchronization, live data, and persistence services from its globally deployed Croquet Reflector network to enable ultra-low latency, low-bandwidth shared experiences. Any Metaverse developer can integrate Croquet OS as a framework to enable multi-user shared experiences and achieve seamlessly synchronized shared social interactions.

Croquet Corporation is on a mission to create an open and democratized metaverse with Croquet OS, its web standards-based operating system for the metaverse. Based on browser technologies that are cross-platform on any device, it delivers virtual worlds on the metaverse that can be published anywhere and accessed by hundreds of millions of Internet and mobile users today. Croquet OS simplifies the development of multi-user Metaverse virtual worlds for over 17 million JavaScript developers. Croquet received the Auggie Award as Startup to Watch in 2022 at AWE, the most prestigious conference for AR/VR and the Metaverse. The company was established in 2018 and is funded by SIP Global Partners and a group of experienced technology and financial industry veterans. Visit www.croquet.io.