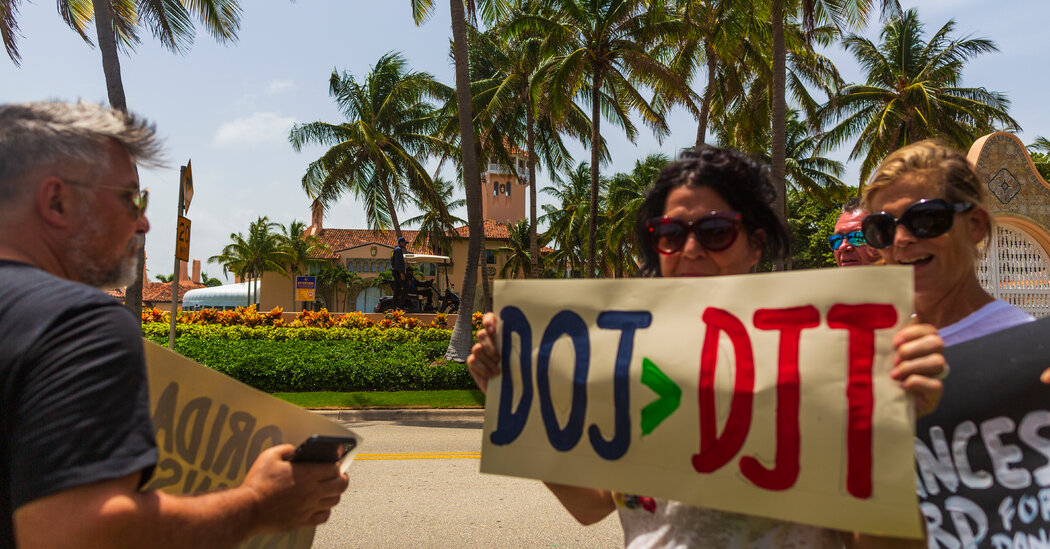 There are many ways the day could unfold.

If former President Donald J. Trump backtracks on what he said Thursday night about encouraging the release of the search warrant executed at his Mar-a-Lago residence and decides to oppose it, the document and the redacted inventory of items taken from his home are unlikely. go out on Friday.

If the judge orders the documents not to be sealed, they could first become available on the court’s online registry system, known as Pacer. If court officials delay filing the documents after an unsealing order, the Justice Department may post the documents on its website or send them to reporters in an emailed press release.

And there is an important wildcard: Mr. Trump has always been free to release the documents without any redactions. But so far he has chosen not to, despite calling for their disclosure.

“Release the documents now!” he wrote on his social media site, Truth Social, on Thursday night.

That means Mr. Trump could release the documents through his own press release or by posting them for his supporters on Truth Social.