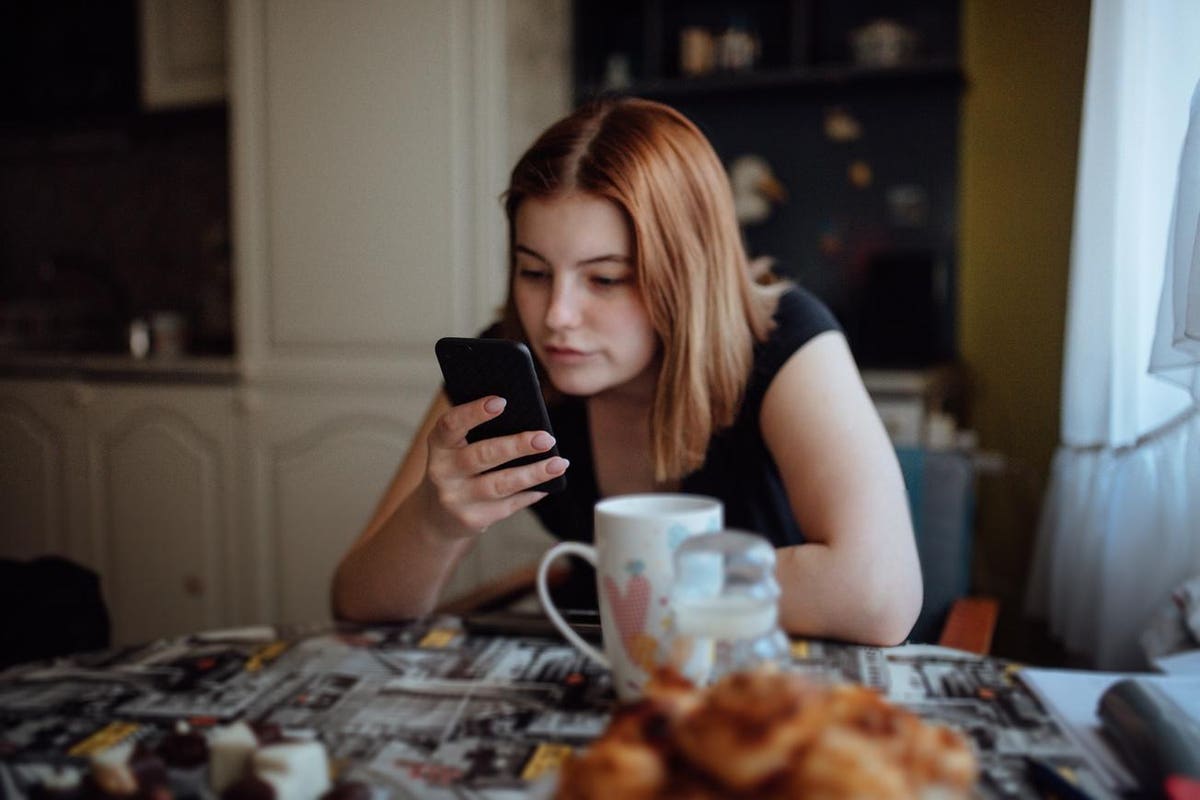 As well as being a platform where people can too often engage in heated political discussions, Twitter is now filled with highly edited photos and memes – including many posts showing Ukrainian tractor drivers towing battleships. Russians, or a clip of Denzel Washington from a largely forgotten film. On Instagram, influencers regularly post highly filtered images of their perfect lives.

BeReal promises to be something different. It is a platform for those who want to see the real imperfect world.

The social media app, which was created in late 2019 by former GoPro employee Alexis Barreyat, is essentially the anti-Instagram. Instead of perfectly timed – and often edited – photos BeReal lets users share unpolished images of their lives from an ever-changing two-minute window each day. Posts are still in photo form, but include snapshots taken simultaneously from a smartphone’s front and back cameras and then shared to users’ and their friends’ feeds.

It’s not a platform for voyeurs though, as users who don’t post, in turn, can’t see what others have shared.

As the name of the app suggests, it’s all about authenticity. It offers no editing buttons, and certainly no filters – and that’s apparently part of its appeal. BeReal has seen its active users increase by more than 315% this year, according to data from Apptopia, which tracked and analyzed app performance. Additionally, 65% of its lifetime downloads have only occurred this calendar year.

One factor could be that as life returns to normal, or at least a new normal, people might get excited about what was once mundane. It could also be that the constant flow of “perfect” has lost its luster.

“For nearly 15 years, social media has created an alternate reality; it’s where we can see our best and most unlikely lives,” explained Scott Steinberg, brand marketing expert and social media specialist. “BeReal is part of a new wave of apps that tries to give a more authentic look at the world we live in.”

Given its recent growth, it might be easy to suggest that BeReal is just a flash in the pan, its appeal being the gimmick of unedited photos and a look at life after the pandemic. Still, it could have real autonomy – even if it won’t become the next Instagram.

“What we’re going to see going forward are apps trying to stand out,” Steinberg said. “We already have more than enough social media apps filled with the perfect photo moments many times over. Platforms need to offer something that will set them apart from existing social media apps, and that’s what we’re seeing. with BeReal. It’s not so much a gimmick as an alternative way to share content with your friends and followers in a unique and differentiated way.”

While Instagram is all about providing glamorous views of life – and often resembles a 21st century “Lifestyle of the Rich and Famous” – BeReal is about the unattended moments of everyday life. This can include sitting at your desk, taking the subway, or buying groceries.

“Audiences include millennials and Gen-Zers who are increasingly turned off by the highly organized fake posts that have long dominated social media,” Steinberg continued. “What BeReal provides is a more down-to-earth view of the world.”

With that in mind, he might still have a place in the world of social media influencers, Steinberg suggested. “Absolutely; as we’ve seen with the success of other platforms, people are often drawn to other people they can relate to. It’s nice to have something to aspire to, but it’s It’s just as well to know that influencers are also human.” some beings.”